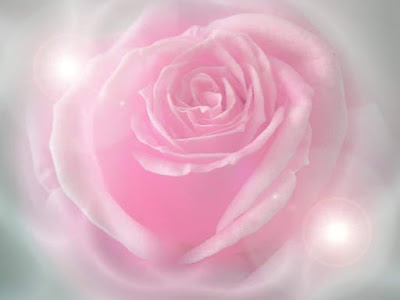 They can find instructions for creating a physical Sisterhood of the Rose group here:

After the group is created, they can email  sotrplanetarynetwork@gmail.com  , so that their group will be listed on the Sisterhood of the Rose website and people living in their local area can find it and join it:

Many people were taking notes at the conference and these notes can be found here:

Our conference has created a huge energetic impact:

And has started a certain manifestation cycle, about which more will be said at a later time.