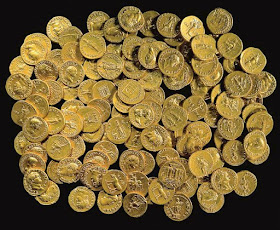 Global Settlement funds will be used for many purposes. First, all national, public and private debt will be paid off worldwide. After that, all people will receive restitution for all theft and criminal activity against them by the former Cabal. Then prosperity funds will be released and humanitarian, environmental and new advanced technology projects funded. Part of the money from Saint Germain Trust will go directly to Lightworkers, the rest of it will fund projects connected to the introduction of the First Contact.
Cobra at 4:27 AM
Share