You might want to read this new Cobra interview by International Golden Age Group: 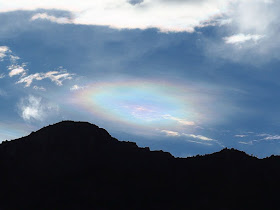 A narrated Youtube video of the interview is available here:

A new situation update will be posted in the first few days of 2018.

Until then, you can enjoy this Pleiadian Christmas present: