The energies of our Return of Light Meditation are already building up and this might be our most successful and powerful meditation ever.

We are co-creating history. This meditation has the potential to set the course of the gamma timeline. The time is now. 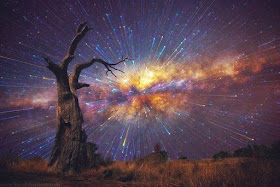 You can listen to this Cobra interview that delves deeper into the energetics of the Return of Light meditation:

Or read transcripts in English, German, French and Spanish here: