You might want to listen to the June monthly update Cobra interview by Rob Potter or read the transcript here: 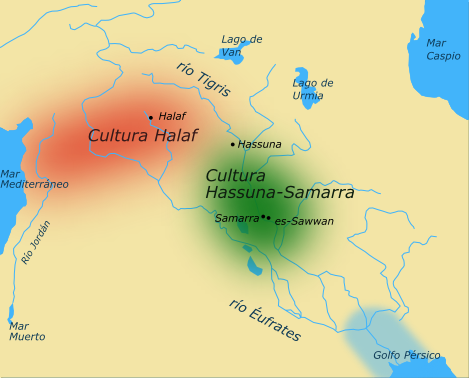 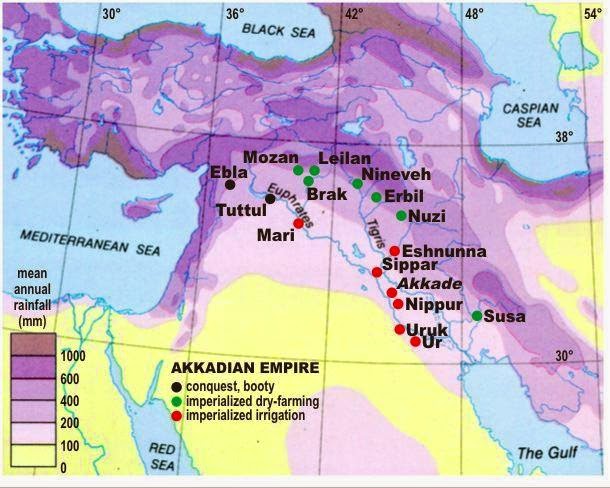 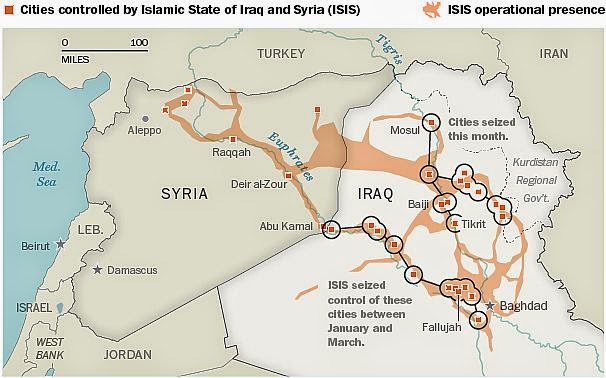 
Solstice on June 21st will mark a completion of an important operation of the Light forces. Nothing can be said about that operation yet.

Also, at the moment of summer solstice on June 21st, the process of activating the planetary Goddess archetype will begin. This will be activated by many women from the Resistance Movement and the Pleiadian fleet meditating and directing their loving energy to humanity. Summer solstice comes at 10 hours 52 minutes GMT. This equals 12:52 pm local time in Egypt and central Europe, 11:52 am BST in London, 6:52 am EDT in New York, 5:52 CDT in Chicago, 4:52 MDT in Denver and 3:52 PDT in Los Angeles. You can see the timing for other worldwide locations here:

You can join that meditation in your own way, but here is the meditation suggested by the Light forces:

1. Make yourself comfortable, close your eyes and relax by watching your breath

2. Surround yourself with a pink egg full of energy of Love

3. Surround your loved ones with similar pink eggs full of energy of Love

4. Embrace the whole humanity and all living beings of planet Earth within a pink egg full of energy of Love

The Light forces have requested to add this short meditation every Sunday just after our Weekly Liberation Meditations since this energy field of Love will serve as our protection shield. 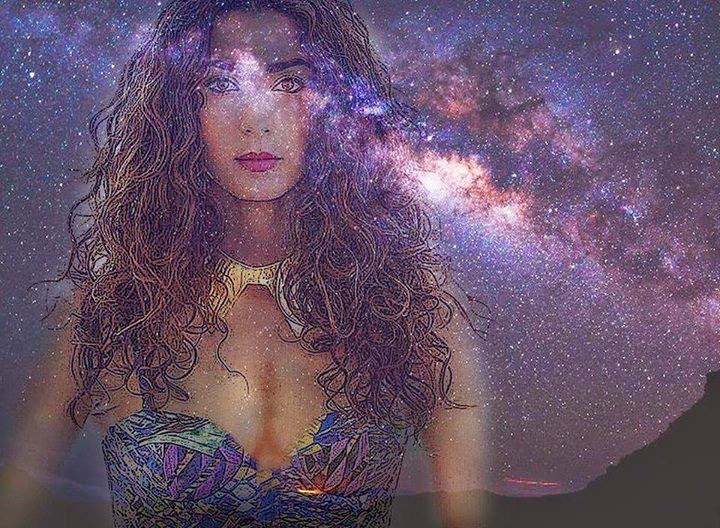 Shortly after the solstice, much intel that was previously withheld will be finally released and a new cycle of activity of the Light forces will begin. You are therefore more than welcome to join us on our first Victory of the Light conference in Taiwan:

Email ThisBlogThis!Share to TwitterShare to FacebookShare to Pinterest
Labels: Pleiadians, Resistance Movement, Sisterhood of the Rose 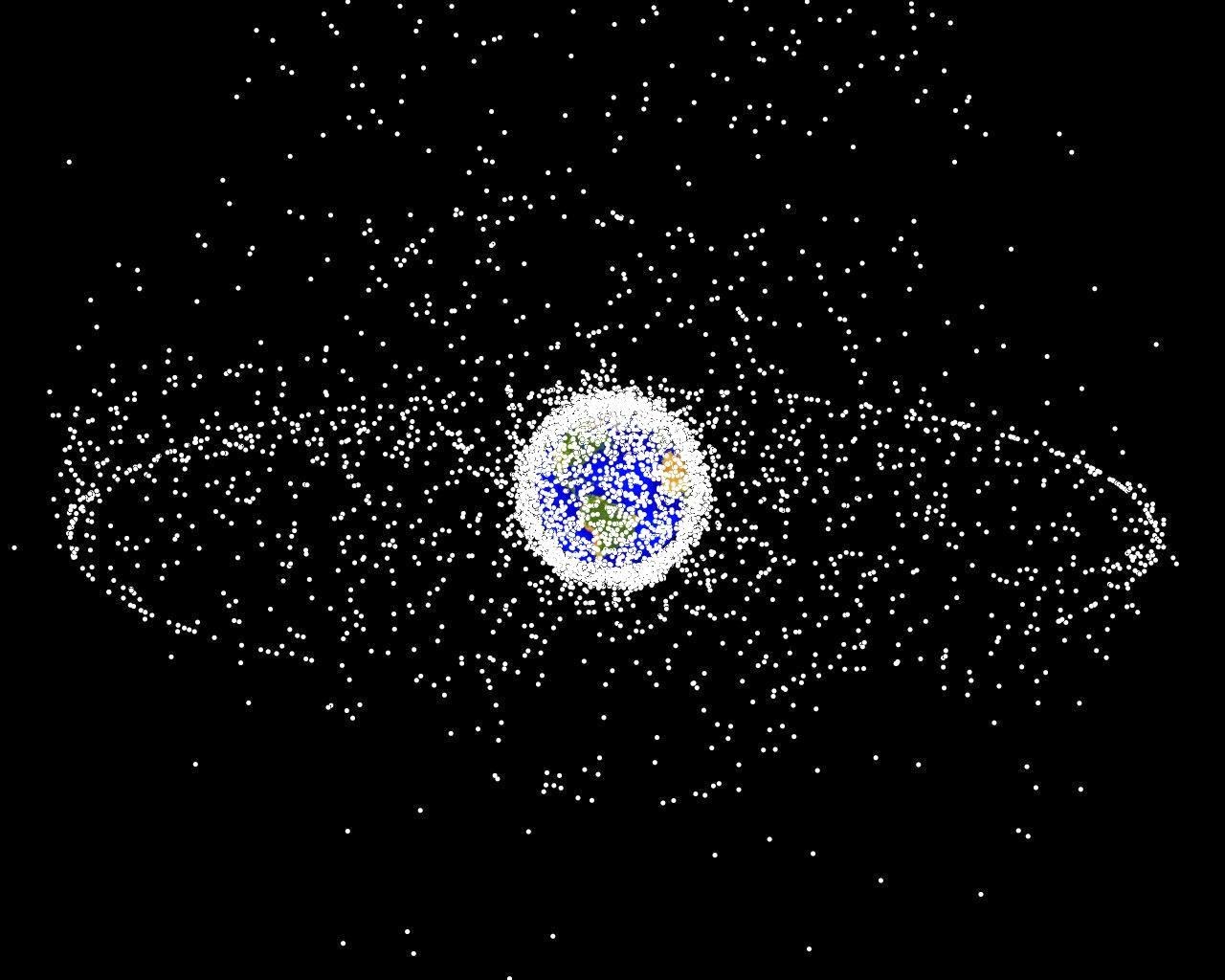 
http://www.rumormillnews.com/cgi-bin/forum.cgi?read=307918
http://www.examiner.com/article/alternative-to-dollar-close-to-reality-as-brics-coalition-expands-to-80-nations
http://rt.com/business/164752-russiia-de-dollarize-yuan-china/
More intel will be released when certain operations of the Light forces are completed.
Posted by Cobra at 1:49 PM 137 comments:

Moon of the Light

Our Moon is one of the most important strongholds of the Light forces in our solar system. It is not an artificial satellite nor is it full of reptilians. All reptilians and other negative races and their lunar bases have already been cleared from the Moon by the Light forces.
The main lunar base of the Galactic Light forces is inside the Tycho crater. Tycho crater is a very bright crater on the southern part of the Earth-facing side of the Moon. Sisterhood of the Rose Video


You might want to watch this beautiful Sisterhood of the Rose video. It has been translated into 16 languages. 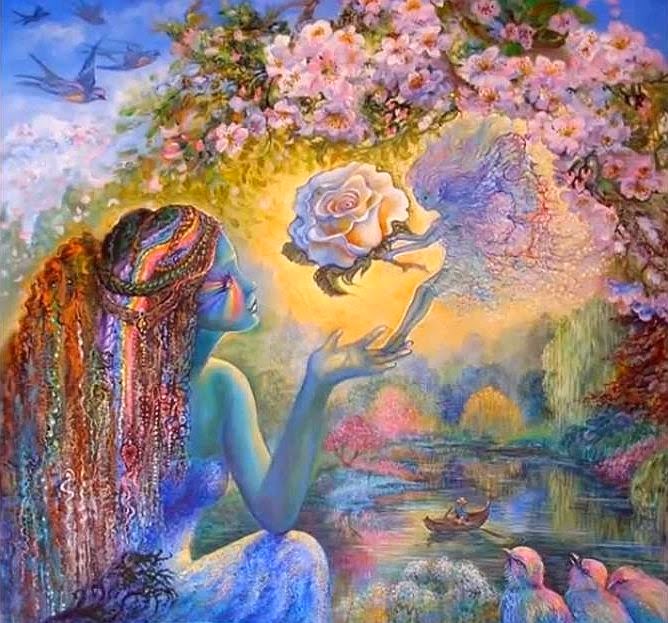 STATE OF MISSION REPORT MAY 2014