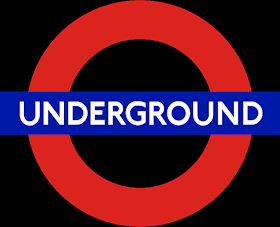 Certain operations of the Light forces will need to be undertaken before that control falls and they are already in place, ready to be activated at the right moment. One of these operations is already active and it involves the Pleiadian fleet. There is quite much that still needs to be done and it is extremely unlikely that the Event will happen before the opening of the portal on May 25th.
Cobra at 2:29 PM
Share