The Light forces have made significant breakthroughs in clearing the Chimera group. They have cleared all underground pits with Chimera presence except the main Chimera pit under the Urim military base in Israel. Twelve members of the main Chimera military command (the last remaining members of the Orion subfaction of the Chimera) living in that pit are controlling the network of surface population biochips and implants through a physical / etheric quantum supercomputer.

One reader of this blog has made a quite accurate description of the Lurker:

The only pits remaining now are about 300 pits belonging to the surface Illuminati, and they are very accurately described here:

Unfortunately, some of those pits still contain Pleiaidian hostages in captivity.

There are still certain very powerful members of the Chimera in human clone bodies, belonging to Andromeda subfaction, infiltrated in the system on the surface of the planet, and their structure looks approximately like this: 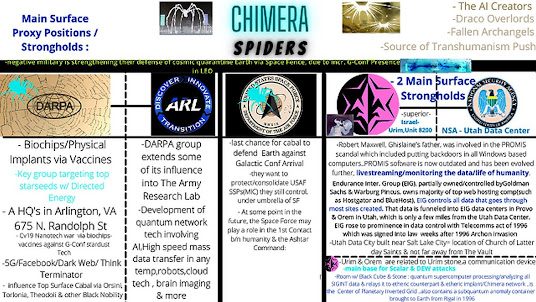 The plan of the top members of the Cabal is now to destroy the surface civilization with world war and destruction of supply chains and then move into subsurface pits to weather out the collapse and the subsequent Solar flash. After the purge, they plan to repopulate the surface. Needless to say, their plan has several major flaws and will NOT be successful:

They are trying to engineer a new world war by utilizing the energies of the split of the Roman empire which happened in the year 395 after the death of Theodosius, a main archon Roman emperor who destroyed Goddess mysteries and enforced Christianity as the main and only acceptable religion: 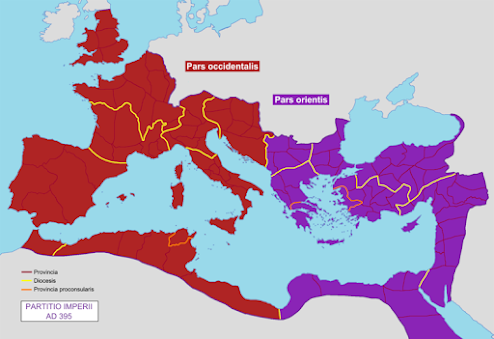 Top Black nobility families now want to crush the affluent Western USA / EU / Australia axis, which originates from the western part of the Roman empire and which is under direct Rothschild management. People in the West have become too independent and too happy for their taste:

They are now promoting a New World Order under Chinese control and Russia as the main Chinese underdog (culturally aligned with the eastern part of the Roman empire):

Meanwhile, China is preparing for the Solar flash:

with recent scientific studies confirming solar superflares occuring every few thousand years, which is due now:

The extraterrestrials are just around the corner:

And although our current surface civilization is fake and stupid:

there is already Light shining through the cracks in the Matrix. 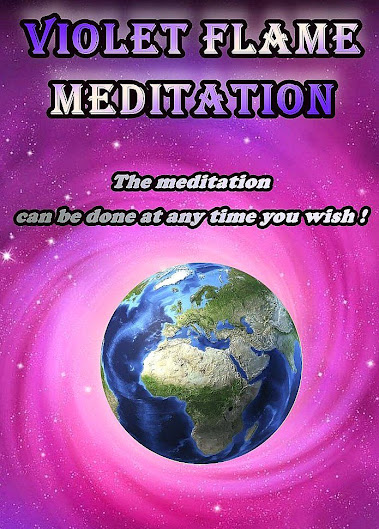 You can help that Light by purifying the surface of the planet with the violet flame meditation: