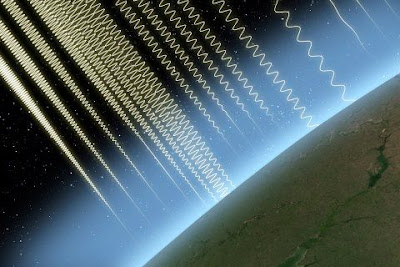 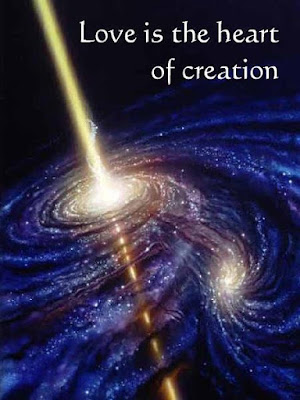 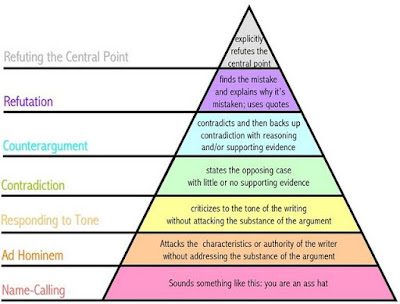 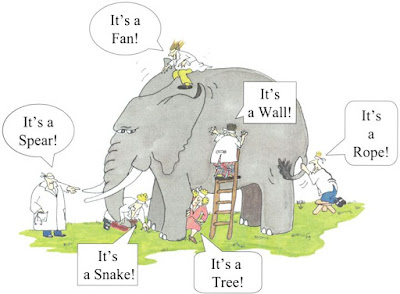 
You might want to listen to the July monthly update Cobra interview by Rob Potter here: 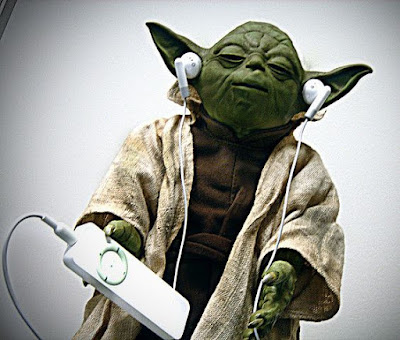 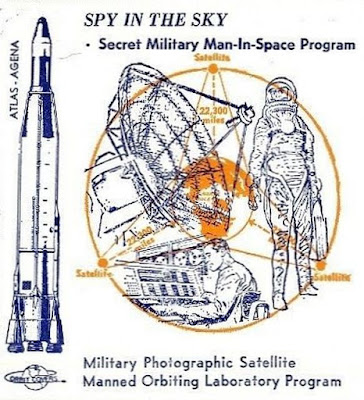 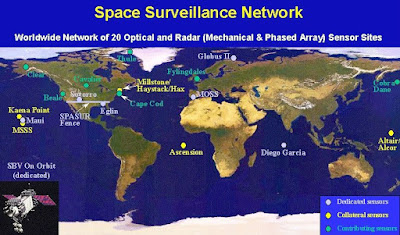 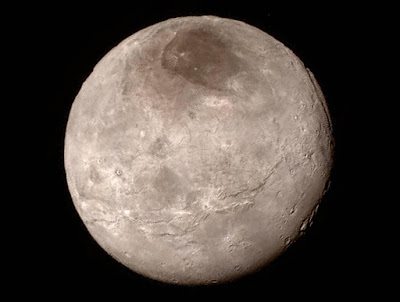 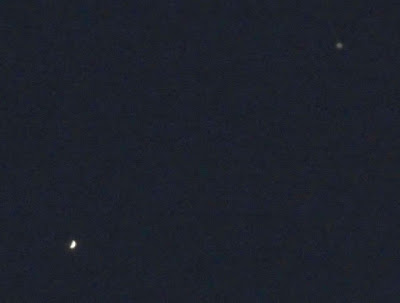 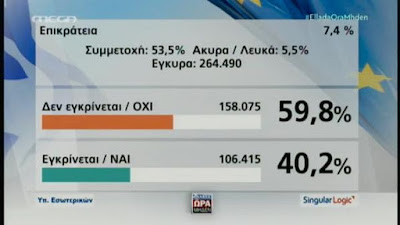