You might want to listen to this new Cobra interview with many questions answered: 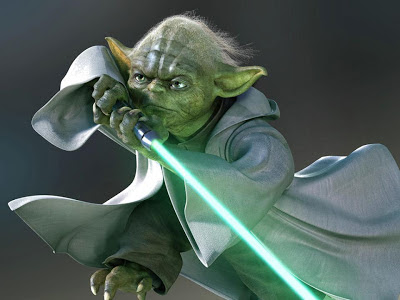 There is a minor peak towards the end of RR2-3 period which coincides with L2 penetration point.

The second major intersection probability peak comes shortly after the beginning of the RR3-4 intermediate period, p=0.3. Alpha timeline is partially classified P501 with gradual to fast M increase and with probability of some form of EL contact. This leads to complex interference with existing HVBN on the surface. Some time before the omega convergence point this timeline bifurcates into fast hyperphasic intersections. Beta timeline again comes with declassified P501 with RM intersections as soon as possible. 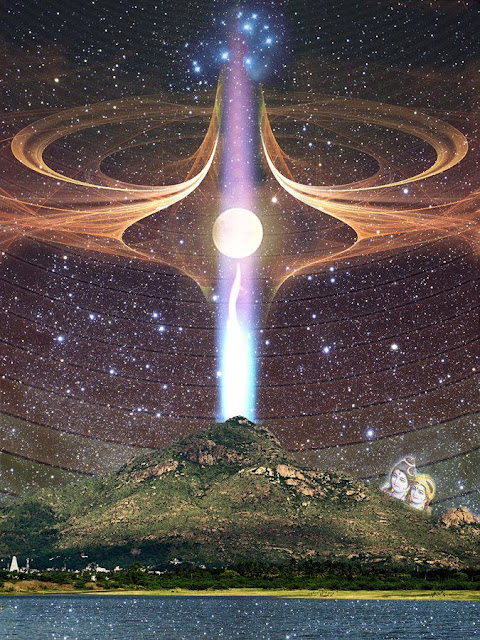 "How To Fix The World" documentary has been released. Watch it and share it far and wide! You might want to repost the link to it anywhere possible or even upload it to some other medium except only on Youtube and Vimeo as it was deleted a few times there. Obviously this film has hit a nerve.

The link to the film is here:


You can watch our Weekly Liberation Meditations from 48 to 53 minute mark in part 1.
Posted by Cobra at 1:28 PM 20 comments:

Pandora vectoring stable until completion
Posted by Cobra at 4:46 AM 9 comments:

Short Update about the Spiral Goddess Retreat in Hawaii

Goddess energy is the key to bringing lasting peace to this planet. Our purpose was to anchor the Goddess energy through the Hawaii vortex after the successful opening of the portal on May 25th. 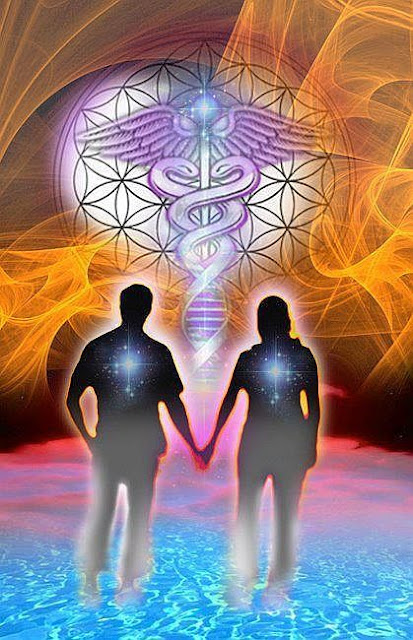 We have been very successful! Against much opposition from the etheric and astral planes, we have managed to anchor the Goddess presence in our bodies. As a result of all energy work that we did, a new balance will be much more easily created between female and male polarities among the surface population of planet Earth and real soulmate relationships will begin to be created. These soulmate relationships will be crucial for the transformation of the non-physical planes which needs to happen before the Event.

The May overview is here:

And the transcript here: 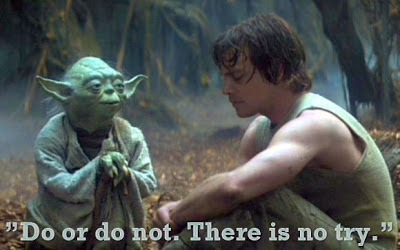 Intel about The Event


You might want to get some more intel about the Event to increase your own preparedness and also to help assisting others during the time of the transition.


Most of the intel in the following website is a quite reliable interpretation of information that came from reliable sources. Here it is:

Email ThisBlogThis!Share to TwitterShare to FacebookShare to Pinterest
Labels: Event

Phoenix APR in progress
Posted by Cobra at 6:14 PM 4 comments:

STATE OF MISSION REPORT MAY 2013