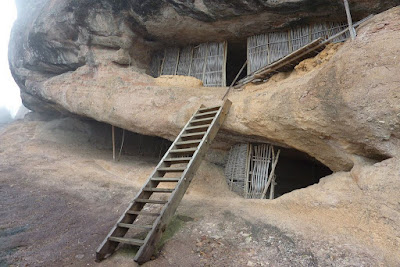 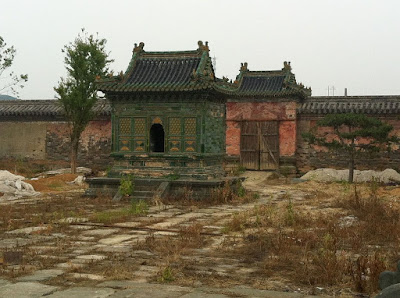 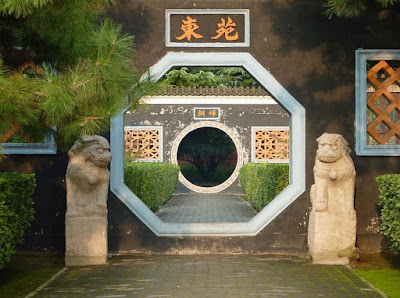 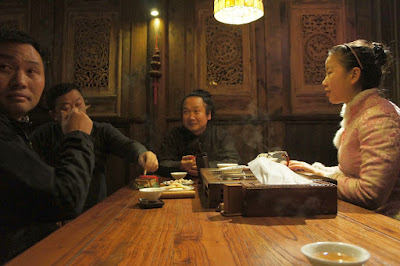 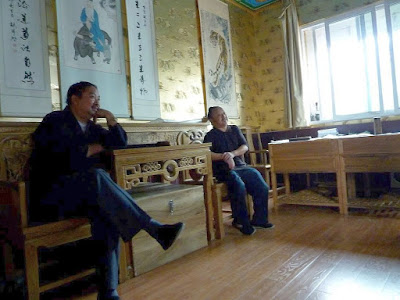 Here are the Weekly Ascension Meditation videos in 16 languages: 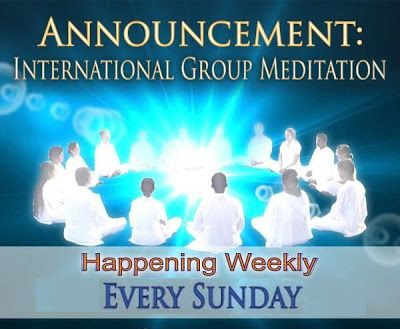 L1ASCVTX1V integration in progress
Posted by Cobra at 12:23 PM 72 comments: 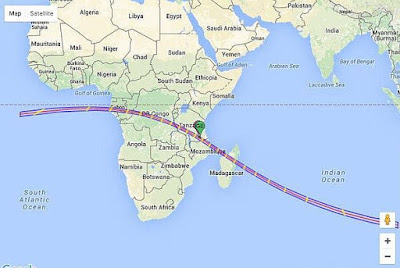 Here is the August monthly update Cobra interview by Prepare for Change. The transcript and the audio version are available here: 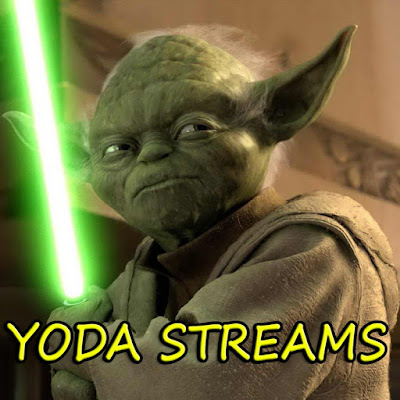 BIOCHIP primary trigger
Posted by Cobra at 8:06 AM 75 comments: