You Will Live Within Me Forever 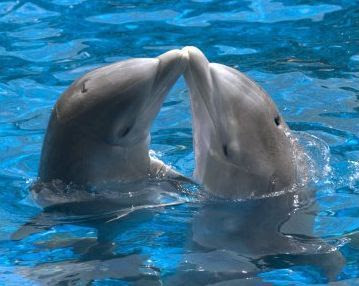 Isis Astara has left the physical plane. Please visualize immediately her safe passage through plasma plane into the Light to higher etheric and astral planes by surrounding her in white and pink Light and Love and protection. Visualize her being safely guided to contact with her spiritual guides.
Posted by Cobra at 7:03 AM 308 comments:

Isis Astara is in hospital in critical condition. Please pray for her in your heart and send her love, light and support.
Posted by Cobra at 10:12 AM 321 comments:

You might want to listen to this new joint Cobra / James Gilliland / Kaulapele / Winston Shrout interview by Goldfish Report here: 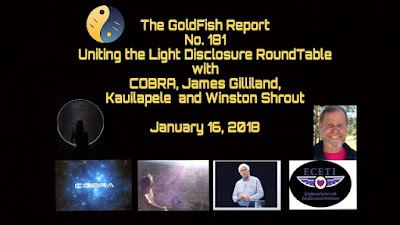 A link to the transcript will be posted here as soon as it is available.

Operation Mjolnir is a special operation of the Light Forces to enforce implementation of the Galactic Codex within quarantine Earth.

One aspect of Mjolnir technology is detection of any dark being simply by measuring the amount of quantum anomaly that being emanates with negative thoughts, emotions and actions. Another aspect of Mjolnir technology is a foolproof containment and processing technology that can remove any dark being from its domain and process it according to the Galactic Codex. That processing usually takes place in Ganymede sort facility.

Operation Mjolnir is in full effect since November 2017. 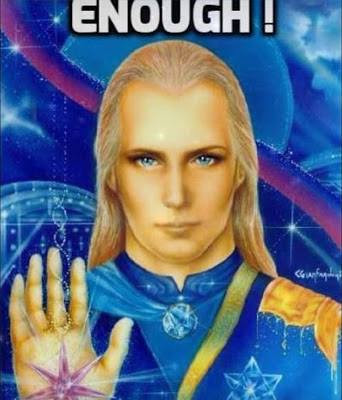 In sublunar space, the Light Forces that belong to Galactic Confederation are approaching all members of various dark factions in a no-nonsense manner, giving them an option to accept the Light or else be taken to the Galactic Center for restructuring:

Below the surface, Illuminati Breakaway Complex has teamed with native Earth Dracos and Reptilians and also with Dracos and Reptilians that have entered this Solar System in the 1996-1999 timeframe during the last Archon invasion. In 2014, top levels of Illuminati Breakaway Complex were taken over by the Chimera. Since 1996, IBC was developing their own secret space program that was cooperating both with Draco fleet and the so-called Dark fleet. Now this secret space program with a significant fleet of cloaked ships is the most powerful negative faction present in sublunar space and is the main focus of Operation Mjolnir.

Currently, Illuminati Breakaway Complex consists of about 200,000 Illuminati and Dracos, controlled by the Chimera. IBC is responsible for majority of missing children since 2015 and they used them as slaves in their underground bases:

Information about IBC could not be released until now, because they would retaliate by creating untold amount of suffering for those captives. One part of Operation Mjolnir was the Resistance freeing the vast majority of those captives since the beginning of January 2018 and then Pleiadians taking them to a certain planet near the Pleiades star cluster for recovery and healing.

Illuminati Breakaway Complex is also responsible for a great deal of scalar and directed weapons attacks on Lightworkers and Lightwarriors, especially for the current wave of attacks that started in November 2017.

Illuminati Breakaway Complex is also connected to about 1 million native Reptilians that live on the surface especially in Africa and Latin America but also on other continents and are known as vampires:

Other secret space programs tend to gravitate closer to Earth in Low Earth Orbit and clearing of these is responsible for more visible effects of the current space war:

The Hawaii missile was a secret space program weapon directed to Hawaii that was removed by the Galactic Confederation before it entered the atmosphere.

Mysterious Zuma satellite (USA 280) was successfully launched in orbit and is involved in the current space war. Until recently, it was possible to track the position of this satellite here:

Another satellite, NROL-47, is also involved in the current space war in Low Earth Orbit:

This satellite was or was not developed by a positive faction within the Chimera-controlled NRO:

NRO is one of the main organizations with its primary purpose of maintaining quarantine Earth status and constantly monitoring any possible involvement of Galactic Confederation with quarantine Earth domain. 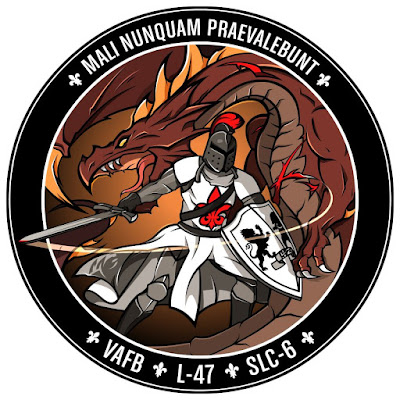 The image on the patch depicts St. George slaying the dragon that demanded human sacrifices:

Putting this in the modern language it means victory of the positive humanoid species over predatory Draco species in this last phase of the Galactic wars.

We will finish this update with a video of Operation Mjolnir that might be interesting to many:

EELA upgrade complete
Posted by Cobra at 5:12 AM 258 comments: 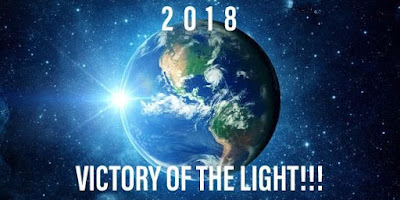 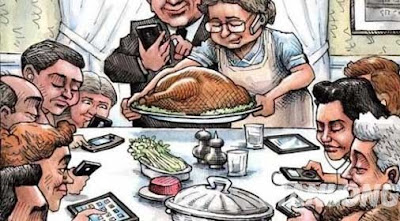 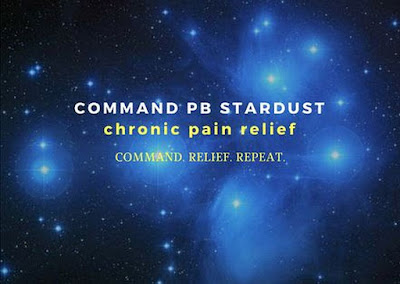 EELA recovery complete, upgrade in progress
Posted by Cobra at 9:18 AM 198 comments:

Email ThisBlogThis!Share to TwitterShare to FacebookShare to Pinterest
EELA recovery in progress, alert downgrade to red
Posted by Cobra at 2:16 AM 48 comments: