You might want to read the transcript of this new Cobra interview by International Golden Age Group: 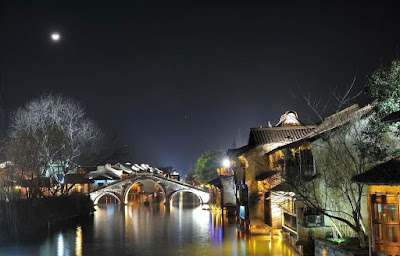 PS. A link to the transcript of the previous interview (Cobra/Kauilapele) has been added to the previous post.

You might want to listen to this joint Cobra / Kauilapele interview by Goldfish Report: 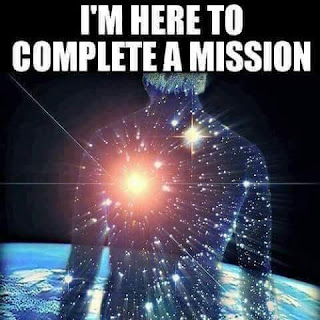 A link to the transcript is posted here:

Victory of the Light (Tonight in Babylon) 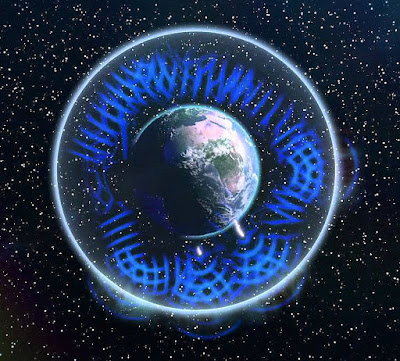 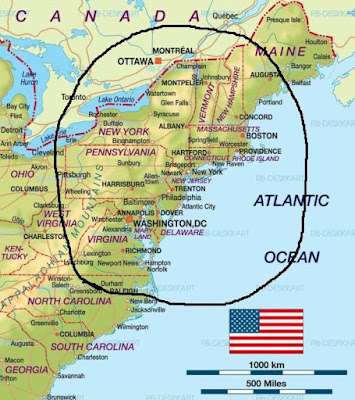 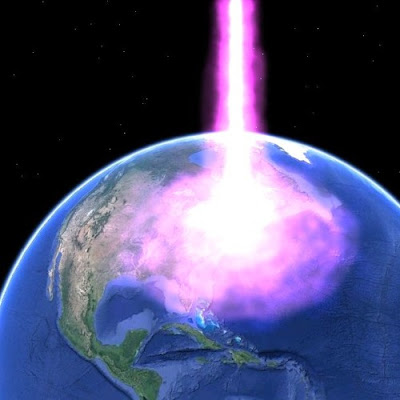 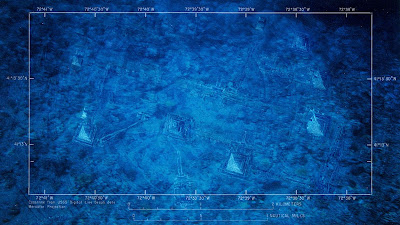 Email ThisBlogThis!Share to TwitterShare to FacebookShare to Pinterest
Alert upgrade to black
Posted by Cobra at 1:43 AM 6 comments:

May Monthly Cobra Interview By Prepare For Change

Here is the May monthly update Cobra interview by Prepare for Change. The transcript and the audio version are available here:

Email ThisBlogThis!Share to TwitterShare to FacebookShare to Pinterest
Isidic security breach at 504
Posted by Cobra at 6:53 AM 31 comments:

STATE OF MISSION REPORT MAY 2017