The historical move of the Positive Military on July 3rd was a big victory of the Light, but the Cabal does not sleep. They are still sending their Blackwater/Xe/Academi snipers to Egypt where they try to create civil war by shooting members of the more peaceful faction of Muslim Brotherhood protesters so that the Positive Military would be blamed.


The Cabal is also coordinating and organizing more violent faction of Muslim Brotherhood militias to attack churches and police stations in Egypt:

Blackwater mercenaries were smuggled into Egypt from United Arab Emirates in June when it became obvious for the Cabal's intelligence agencies that the Positive Military in Egypt will make its move:

Despite global media blockade and censorship about the real situation in Egypt, some news are leaking:

The Resistance Movement is asking those who feel so guided to continue with their meditations for Egypt to harmonize the situation:

And especially to meditate on August 25th for the opening of the Peace Portal:

Our mass meditations are spreading worldwide. Natiruts, the most popular Reggae band in Brazil, has included a short invocation of Light for Egypt in their concert in Brasilia on July 27th where tens of thousands of people were present, being inspired by Portal 2012 blog: 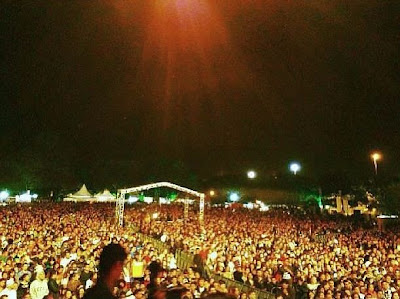 It would be great if they could repeat that again in their future concerts, the people of Egypt would be grateful.

The Resistance Movement is requesting that the Positive Military forces in Egypt remove Blackwater mercenaries from their country immediately. The Resistance is also requesting a fair and public trial for arrested Muslim Brotherhood officials so that their exact crimes can be exposed to the mass media. 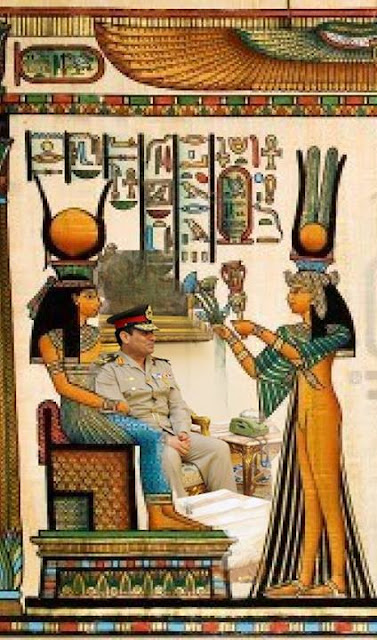 Meanwhile, the Light forces are creating positive networks in military forces worldwide, preparing for the Event:

And some governments are already planning post-Event changes:

The financial reset will NOT happen until everything is ready for the Event:

In desperation, the Cabal (Rockefeller faction/Texas boys/Carlyle Group) is preparing plans for false flag Reset and false flag military coup that would look like the Event in September, but those plans will be prevented and will be never allowed to manifest. These plans only have a potential to trigger the real Event a little bit earlier instead.