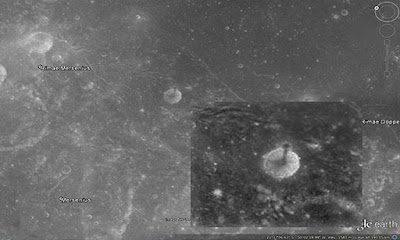 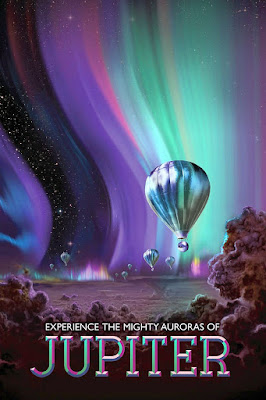 
You might be interested in this new Cobra interview, created by Untwine. You can read it on his blog here: 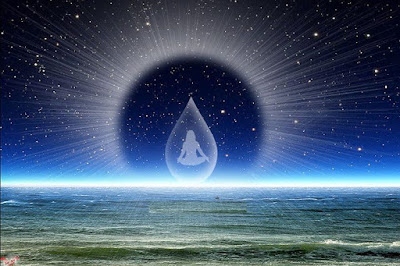 With a short delay, I am posting the January monthly update Cobra interview by Rob Potter. You can read the transcript if you scroll down the page on the following link: 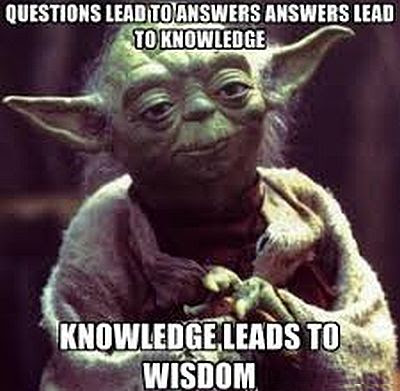 
An update about the Disclosure Petition will be posted soon.

A petition has been created for full disclosure of all Secret Space Programs and for release of all hidden technologies for the benefit of humanity.

The Light forces have asked as many people as possible to sign this petition as soon as possible, and make it viral through their networks: 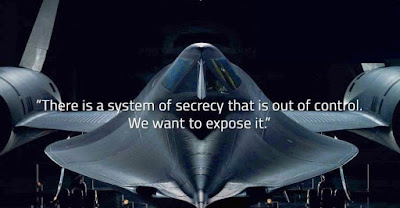 You can sign the petition anonymously if you feel so guided. If we reach at least 25,000 signatures, I will try to get this petition to Putin's desk through my contacts.