There has been a lot of talk recently in the mainstream media about the potential discovery of Planet X, or Planet Nine, as they call it now:

Although this is NOT yet the official discovery of Planet X, it is a step in the right direction. This is part of the soft disclosure process currently taking place. The Cabal has been suppressing their knowledge about the existence of Planet X for decades. You might want to know that Chimera-controlled Maui High Performance Computing Center (MHPCC) intercepts all data gathered by all major astronomical observatories around the world and erases all data that might lead to direct discovery of Planet X:

Eight years ago, Japanese scientist Patryk Lykawka has published a scientific paper which predicted the existence of a hypothetical planet that is very close to the real Planet X in its orbital characteristics:

Of course, his paper did not receive international press coverage as the current Mike Brown's announcement did, because it was far too close to the truth. 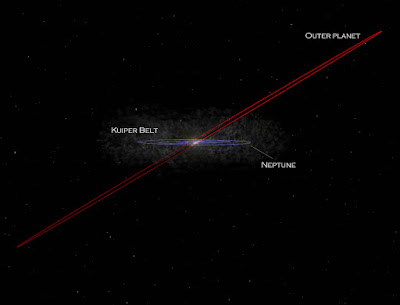 Just to refresh your memory, here are the characteristics of the real Planet X, given to me by the Pleiadians:

Planet X has a rocky core, a mantle of water ice and thin surface layer of frozen methane. If a space probe would visit Planet X from a distance, it would find a silvery bluish surface with large sections of smooth terrain and patches of geologically dynamic surface with signs of cryovolcanism. If that probe would come close enough for the resolution of its cameras to exceed 10 meters per pixel, it would discover curious rectangular highly reflective features on some parts of the surface. These are the glass ceilings of the subsurface bases of the Resistance Movement and the Galactic Confederation fleet.

And, if you haven't guessed already, Planet X is NOT Nibiru.


Beautiful videos have been created for some of the key articles from this blog.

Brotherhood of the Star (English):

Brotherhood of the Star (French): 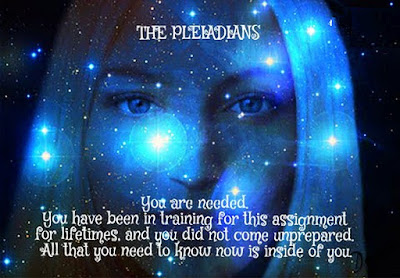 Clearing of the Chimera group continues. Much progress is being made, but not much can be said about that now. I am waiting for the right circumstances to release massive intel that will broaden the horizons of the surface population about many things.

Some members of the Cabal are trying to spin Disclosure, hoping to appear as part of the positive faction in order to avoid arrest at the time of the Event:

Some media are trying to spin that partial Disclosure even further, making it into a joke:

But nevertheless, the truth about JFK assassination and its connection to Disclosure is coming into the mainstream:

Dragon sources have communicated that current militia standoff in Oregon is a false flag operation which has been designed by the Cabal to test the reaction of militias to certain conditions. This situation will not escalate as the vast majority of the Cabal does not want civil war in USA, knowing very well that civil war would accelerate the process towards the Event and their final defeat. What they want instead is a state of controlled chaos and tension which enables them to keep control and delay the inevitable for as long as possible.

The following study clearly shows that in a stratified society with pronounced inequality, the elites can not survive the collapse of the society for much longer than the commoners, regardless of their superior material and financial resources: 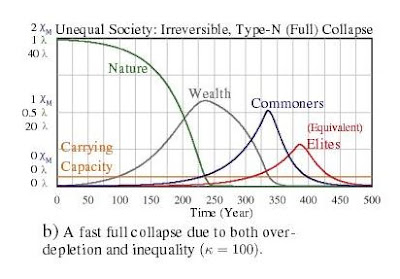 There are massive preparations for the financial Reset happening behind the scenes. Veterans Today is hinting at the joint Positive Military / Templar / Dragon group that is preparing the Reset:

The Asian Infrastructure Investment Bank (AIIB) is the banking vehicle through which the Reset will be triggered and it will become operational in about a week from now:

The second pillar of the new financial system, the Shanghai Gold Exchange, is expected to start with Yuan based gold price fix in April:

Russia and China will start denominating their crude oil futures in Rubles and Yuan and not in US dollars anymore:

This is the true beginning of the end for the Petrodollar.

Maybe it is time now for you to start preparing yourself for abundance:

And to proudly keep shining the Light as a Lightworker or a Lightwarrior: 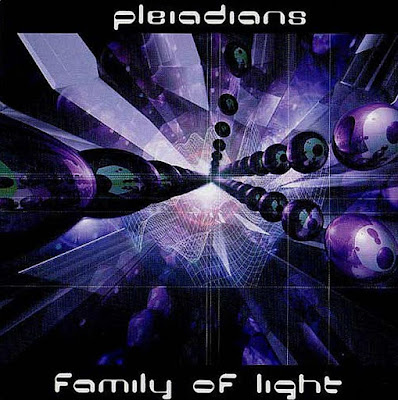 The concept of „false light“ was introduced by the Archons to further confuse the awakening part of the surface population and to promote distrust towards the Light in order to weaken the surface population even more. In reality, Light is Light, and darkness is darkness, it is that simple. If you are in touch with your inner guidance, you can never mistake the Light for darkness and darkness for Light. 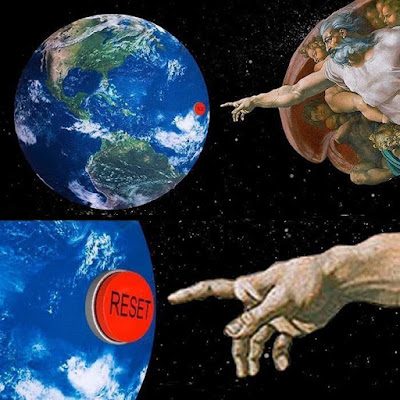 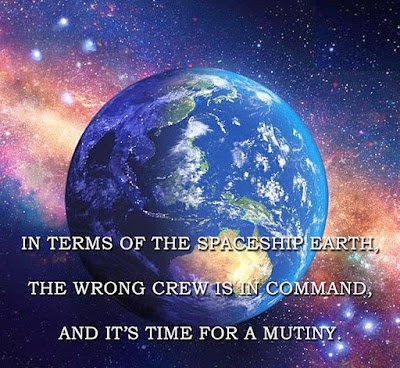