Email ThisBlogThis!Share to TwitterShare to FacebookShare to Pinterest
Major PB / Isidic security breach at 504
Posted by Cobra at 6:14 AM 9 comments: 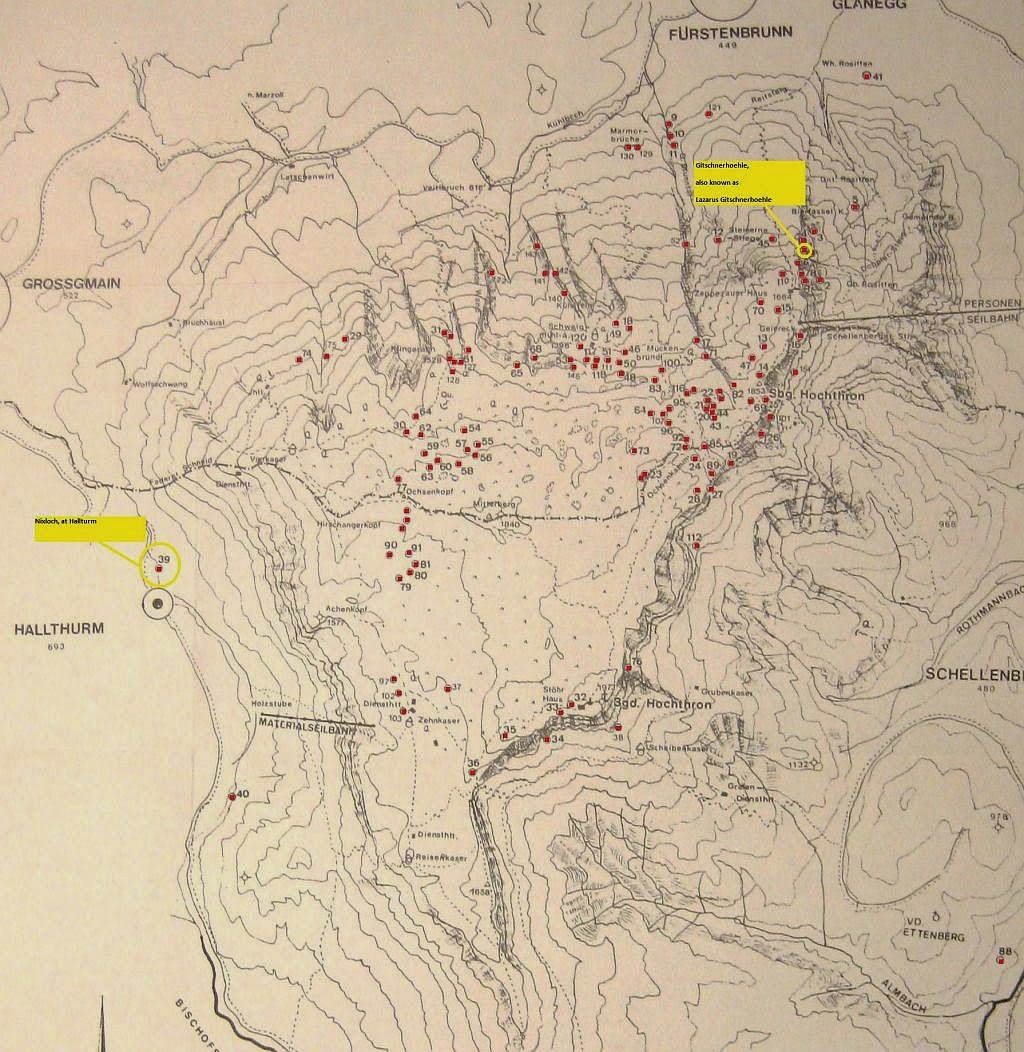 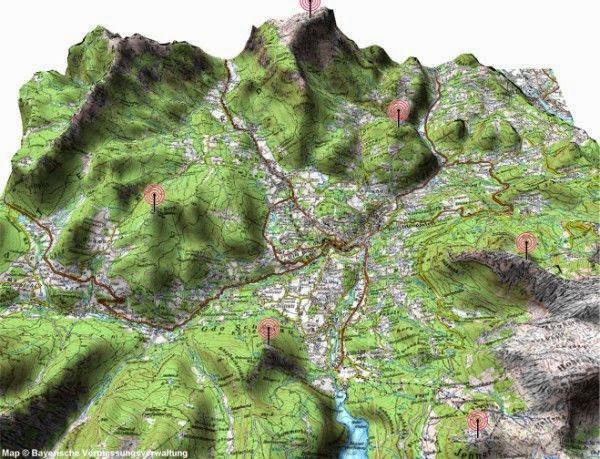 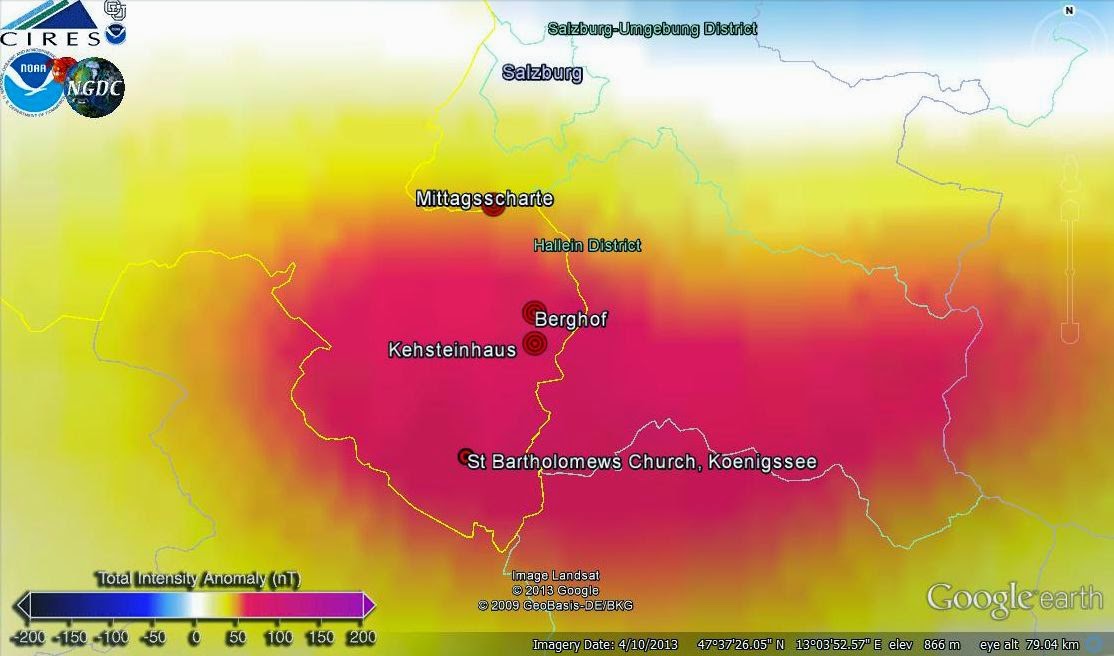 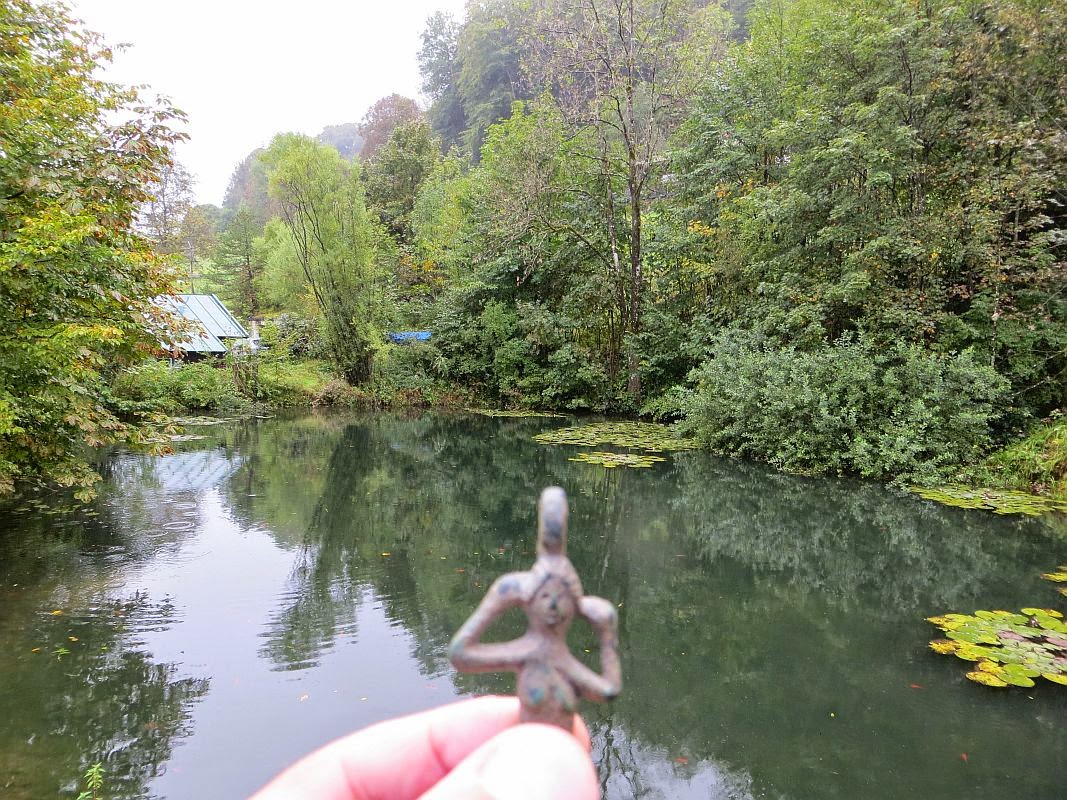 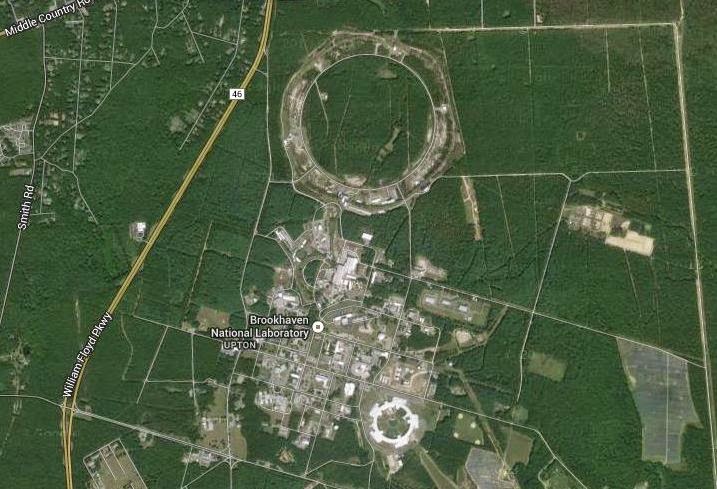 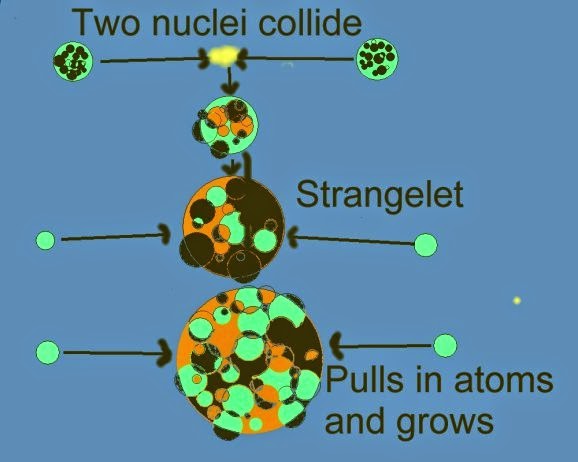 Serious PB security breach at 504, TOP EGG modulation in progress
Posted by Cobra at 3:22 AM 110 comments: 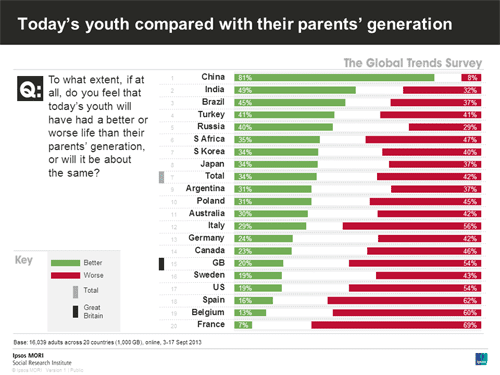 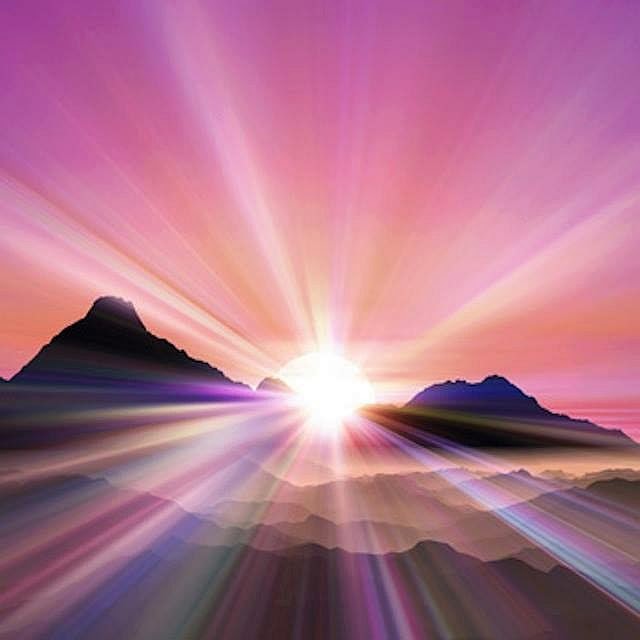 Planetary meditation initiative did not trigger a response the Light forces were anticipating. I hope people like Deepak Chopra, David Wilcock, Ram Dass, Oprah, Eckart Tolle, Children of the Sun, Drunvalo Melchizedek, Gregg Braden…were contacted as I did not receive feedback from any of them. If a critical mass of people would meditate even for 5 minutes at the same moment every Sunday, great coherence could be achieved.
Another planetary situation update will follow as soon as certain operations of the Light forces are completed.
Disclaimer:
Contrary to the predictions of some people, there will be NO major false flag event of the 9-11 proportions, nor in the next few days nor later in the future.
Posted by Cobra at 2:00 PM 218 comments:

Email ThisBlogThis!Share to TwitterShare to FacebookShare to Pinterest
PB security breach at 504
Posted by Cobra at 11:51 AM 16 comments:


You might want to listen to the August monthly update Cobra interview by Rob Potter or read the transcript here: 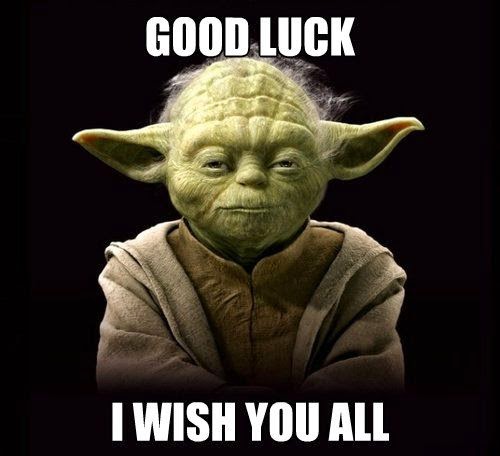 BlueShield 3 complete
Posted by Cobra at 5:12 AM 71 comments: