The time for the Planetary Meditation has been set to 3 pm GMT every Sunday.  Currently this equals 11 pm in Taiwan, 6 pm in Cairo, 5 pm in Central Europe, 4 pm in UK, 11 am in New York, 10 am in Houston, 9 am in Denver and 8 am in Los Angeles. You can check the time for your location here:


http://www.timeanddate.com/worldclock/fixedtime.html?msg=Planetary+Meditation&iso=20140831T17&p1=215
It is very important  for everyone to meditate at the same moment in time, doing your own meditation as you feel guided. If we wish to create more positive resonance on the physical plane of this planet, we need to meditate in the same moment of linear time that the physical plane is subjected to. The critical mass for this meditation to have desired effect is about 118,000 people worldwide actually doing it with focus. If we consider that human concentration and meditation skills are not perfect, we need 144,000 people as the critical mass. If we manage to get the critical mass of people meditating each week, we can create long lasting positive changes for the whole human society.

Videos in other languages will be posted here as soon as they are created.

P.S. Weekly Liberation Meditation is a different project not to be confused with the Planetary Meditation and is a very specific meditation to assist the process of planetary liberation. It is set each Sunday at 7 pm GMT. You can find more information about that meditation here:
https://www.youtube.com/watch?v=m6HF4etgNaA

An Open Letter to All Meditation Groups on the Planet


Time has come for us on the surface of the planet to reach a new degree of unity and cooperation, regardless of our personal differences, to assist the planet in its transformation. Therefore the Light forces are issuing a call to all meditation groups on the planet to join together and create a powerful field of positive energy. 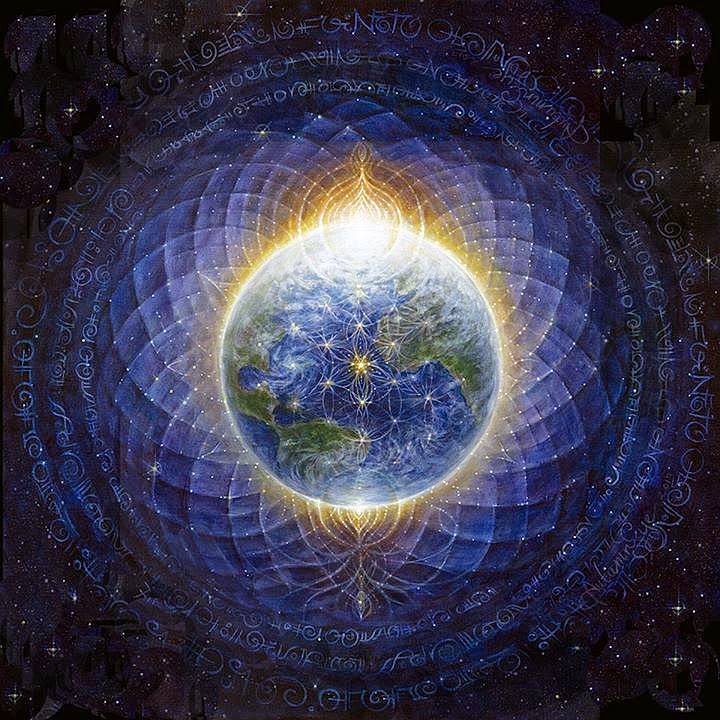 The idea is to have a worldwide meditation once a week at the same moment, where all groups and individuals can do their own meditation in their own way. If we are all meditating at the same moment, a very powerful coherent resonance field is created that can really start transforming our collective reality. Scientific studies have confirmed positive effects of mass meditations on human society, so each of you that will participate in this meditation can actually help transforming human lives worldwide:
http://www.mum.edu/m_effect/dc_md.html

http://www.minute4peace.org/thescience.html
http://www.spiritscienceandmetaphysics.com/proof-that-group-meditation-can-change-the-world/
There have been many meditation initiatives lately:
http://www.minute4peace.org/
http://globalmeditation.chopra.com/
http://johnsmallman2.wordpress.com/2014/08/14/a-peace-meditation-invitation-for-friday-august-15th-2014/
Imagine the power of all those meditation initiatives combined together, regularly, once a week!
The only thing we need to do is to set the right time and start inviting meditation groups to join the initiative!
You can start sending this to all meditation groups that you know!
I would suggest Saturday or Sunday around 8 pm GMT for the timing, as this time frame is the most suitable for most time zones on the planet. Weekly planetary meditations need to happen at the same moment in time every week for all participants to gain cyclic momentum and to reach the critical mass for the planetary transformation. If you have any suggestions for the right timing, send them to cobraresistance@gmail.com .
If your meditation group would like to join the initiative, send your suggestion for the timing and the estimated number of weekly participants to cobraresistance@gmail.com .
Updates about the Weekly Planetary Meditation:

Victory of the Light,


P.S.  Timing for the Planetary Meditation has been determined at 3 pm GMT each Sunday. More details are coming soon.

You might want to listen to the July monthly update Cobra interview by Rob Potter or read the transcript here: 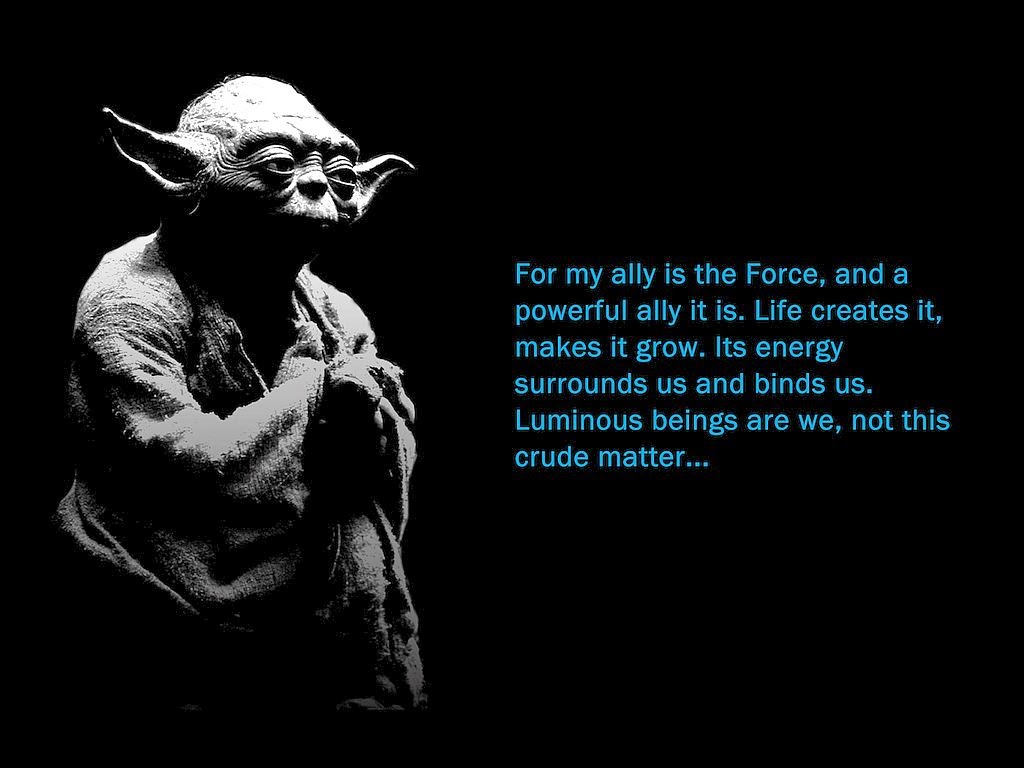 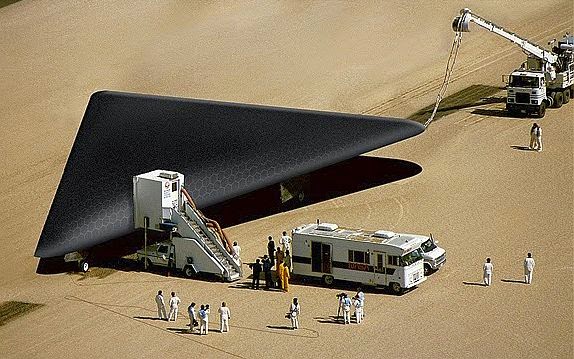 Email ThisBlogThis!Share to TwitterShare to FacebookShare to Pinterest
STRANGE EGG sigma complete, STRANGE EGG tau in progress
Posted by Cobra at 1:32 AM 2 comments: