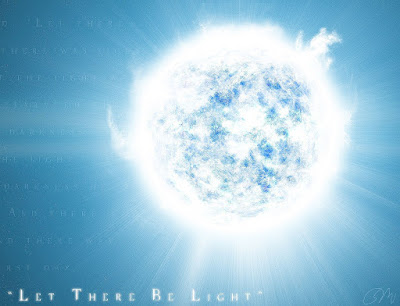 Email ThisBlogThis!Share to TwitterShare to FacebookShare to Pinterest
Labels: 2016

With a short delay, I am posting the December monthly update Cobra interview by Rob Potter. You can read the transcript if you scroll down the page on the following link:

The transcript begins on that page below the picture of old US dollar bills from 1880. 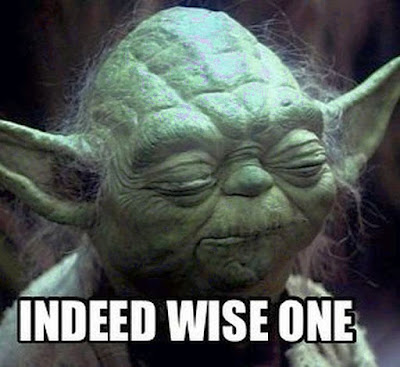 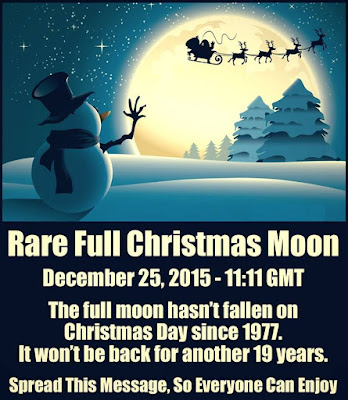 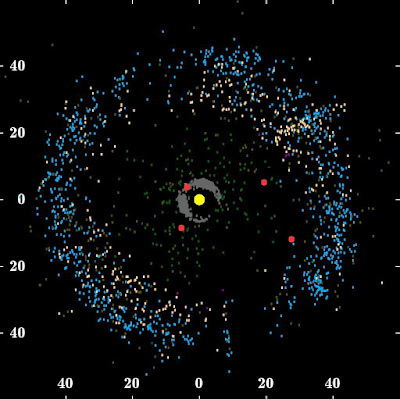 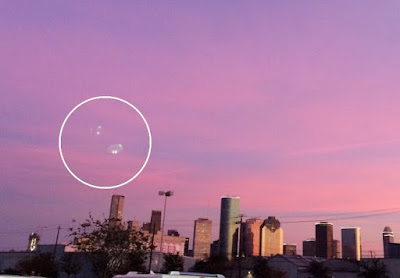 To beautiful solar arcs in Calgary: 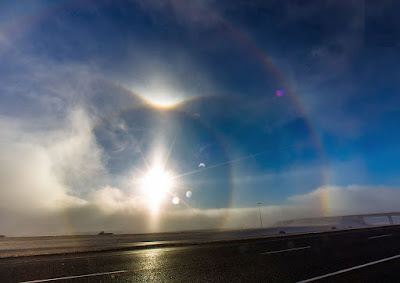 Since I have released intel about the Cintamani stone, many pieces of this sacred stone have found their way into the hands of dedicated Lightworkers and Lightwarriors and will serve as transmitters of energies of compression breakthrough at the time of the Event:

Selected pieces of Cintamani stone were put into many dozens of most important key grid vortex points of the planetary energy grid to stabilize the transformation process into the Event. This Cintamani energy grid around the planet is now almost complete.

Old Tibetan prophecy says that there will come a time when the King of the World will emerge with his army from his subterranean realms to defeat the forces of darkness and usher the coming of the Golden age. This time is now. Cintamani stone will play a key role in this process:

Cintamani stone is an emanation of pure Light and is an outer manifestation of the purity of our Soul:

Very recently, a limited quantity of Cintamani stones was put on StratoProbe 4, a nearspace vehicle which I have launched together with my team. StratoProbe 4 has reached a maximum altitude of about 15 miles (24 km): 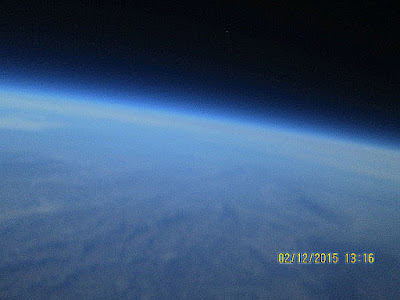 On its way to maximum altitude it took this photo of a small fleet of extraterrestrial craft that were supporting our mission: 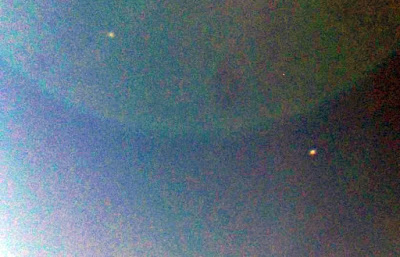 I have been guided to prepare another batch of Cintamani stones. Most of them, including some pieces that were aboard StratoProbe 4, were available to dedicated Lightworkers and Lightwarriors. This batch of Cintamani stones has been sold, but we have reserved another batch for those Lightworkers and Lightwarriors that are struggling financially, and they will receive the stones free of charge.

Together with my team I am searching for a person who is planning to travel to Antarctica in the near future. We need one volunteer for a Cintamani-related mission on that distant continent. If you are such a person, please contact cobraresistance@gmail.com

One batch of Cintamani stones is now ready for those Lightworkers and Lightwarriors who do not have money to buy one. They will receive the stone for free, they will only need to pay actual shipping costs. If you are from Asia or Australia and would like to receive your stone, please contact anthem.chang@gmail.com . People from North and South America can contact newagebiscuit@gmail.com and put "North America gift" in the subject line. People from Europe and Africa can contact superwavefromthestars@gmail.com .

It is still of the utmost importance for as many people a possible to join our Weekly Meditation each Sunday. The light forces have instructed us to change Weekly Liberation Meditation into Weekly Event Meditation to change focus from the process of liberation into manifesting the Event as soon as possible.

This meditation helps the Light forces to ground the energy of Light on the surface of the planet to strengthen the Light grid which is needed to speed up the process of compression breakthrough. Number of people doing that meditation is the single most influential factor within the power of the surface human population for speeding up the timing of the Event.

We are always doing this meditation at 7 pm GMT each Sunday, regardless of winter / summer time. You can convert 7 pm GMT to your local time zone here:


2. State your intent to use this meditation as a tool to speed up the process towards the Disclosure and the Event. 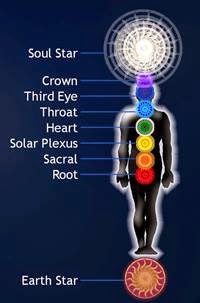 4. Visualize the now collective beam of Light expanding into the Earth energy grid and connecting with Soul Star chakras of every sentient being on the surface of the planet, below the surface of the planet and throughout the Solar System. Visualize all beings involved in the Earth situation being harmonized with the purpose of manifesting the Disclosure and the Event as soon as possible in a positive way. Visualize all plasma strangelet and toplet bombs being harmlessly removed. Visualize all other exotic weapon technologies being exposed and then removed effortlessly. Visualize full Disclosure massive intel releases about the extraterrestrial presence and secret space programs through the mass media. Visualize the Event taking place, finally liberating planet Earth. 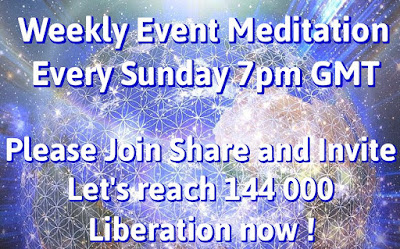 If you feel so guided, you can continue meditating with former Weekly Liberation Meditation (or certain parts of that meditation that appeal to you) after you finish our Weekly Event Meditation.

Youtube video for our new Weekly Event Meditation is here:

https://www.youtube.com/watch?v=keckUjPRueU
Victory of the Light!