Beauty of Our Solar System 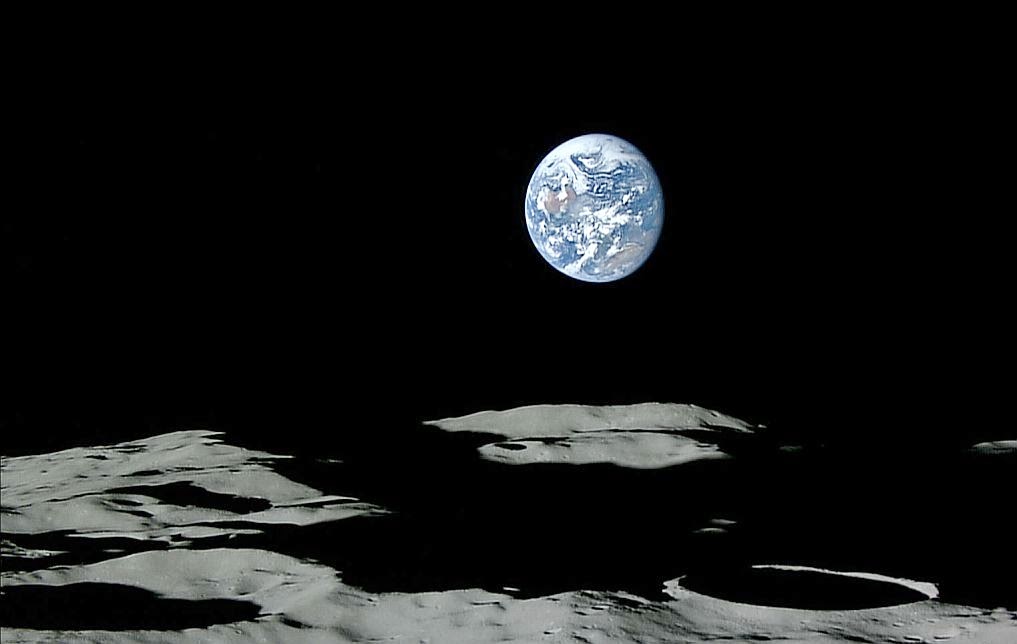 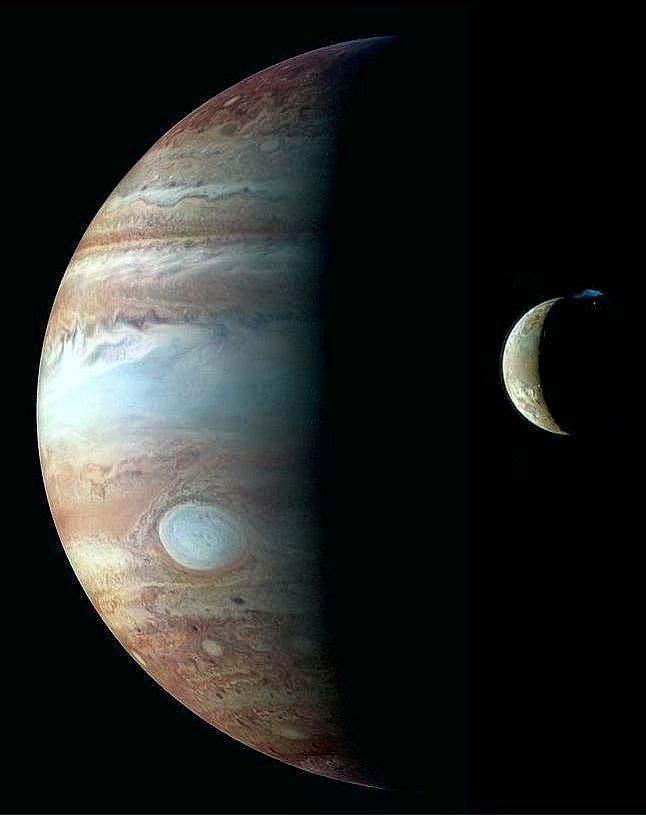 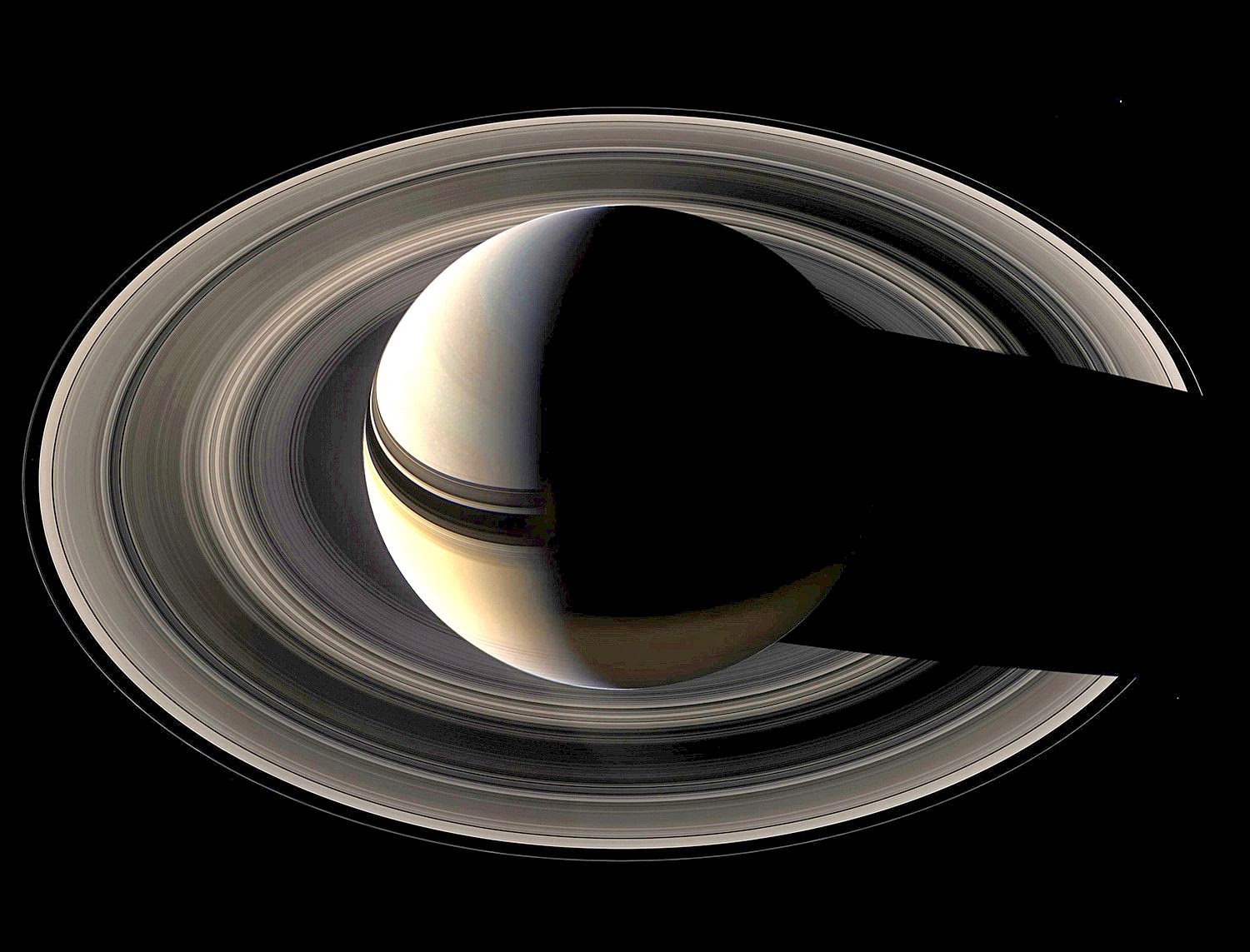 Email ThisBlogThis!Share to TwitterShare to FacebookShare to Pinterest
Labels: MOSS

You might want to listen to the April monthly update Cobra interview by Rob Potter here:

Or read the transcript there: 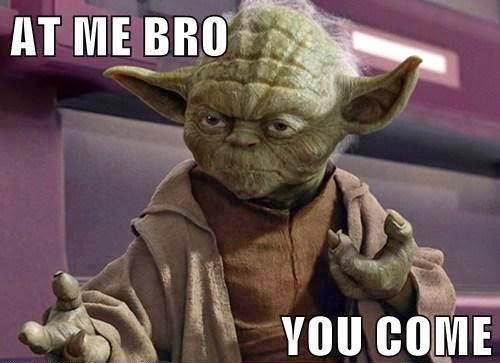 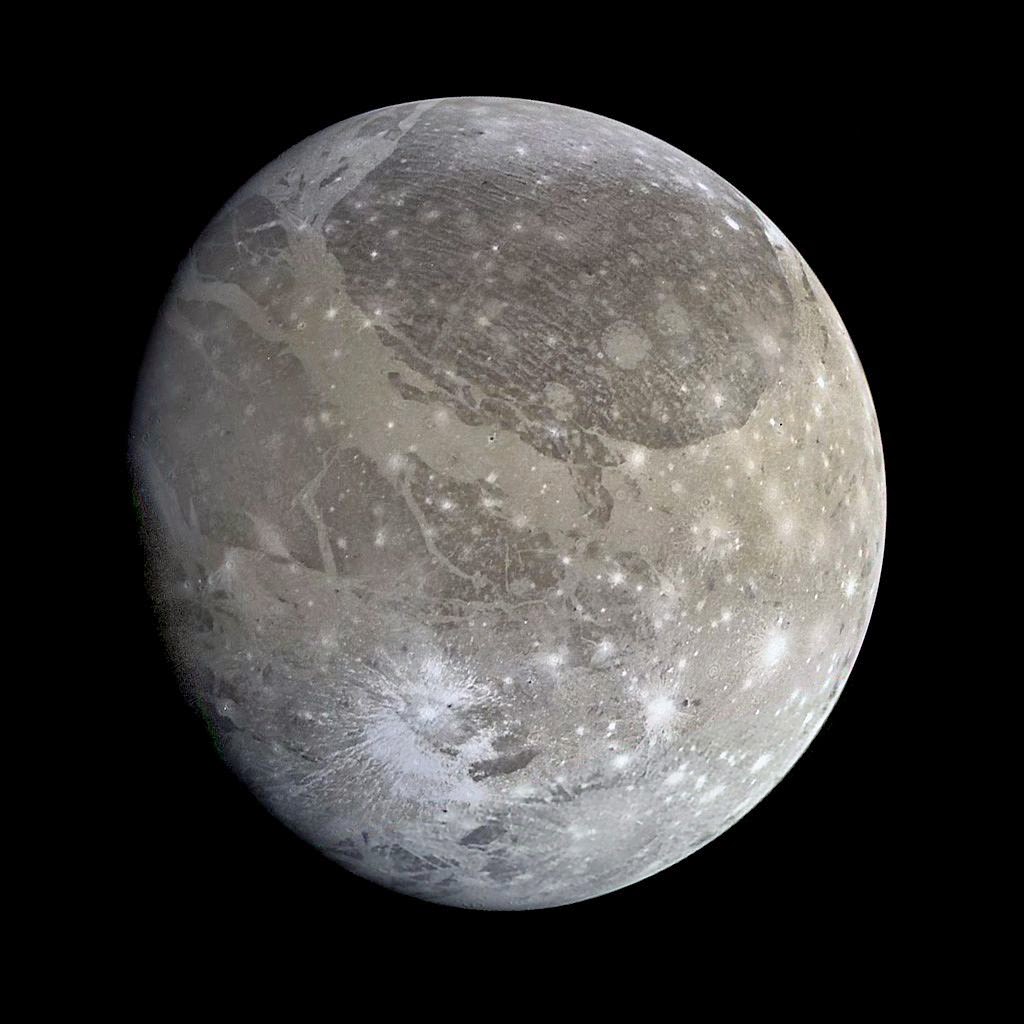 Email ThisBlogThis!Share to TwitterShare to FacebookShare to Pinterest
MasterMask detected
Posted by Cobra at 12:40 PM 7 comments:

The Eastern Alliance is making good progress, especially on the financial front, as the major global powers except the US join the new Chinese-led Asian Infrastructure Investment Bank (AIIB):


http://finance.yahoo.com/news/us-isolated-allies-line-join-075105032.html
AIIB will support infrastructure projects of global importance:
http://sgtreport.com/2015/03/all-aboard-the-de-dollarization-bullet-train/
https://www.bullionstar.com/blogs/koos-jansen/this-is-what-the-aiib-is-about/
The Eastern Alliance will also unleash some much needed capital for a soft disclosure of advanced technologies:
http://thebricspost.com/russia-to-sign-brics-pact-on-science-and-innovation/#.VSLov44oSVK
The Eastern Alliance has set a target date of January 1st, 2016 as the day of the financial Reset:
http://philosophyofmetrics.com/2015/03/25/when-will-china-end-the-dollar-peg/
That proposed date may or may not be the real date of the Reset.
You might also notice that the basic composition of the new financial system (especially scenario 3) here
http://philosophyofmetrics.com/2015/03/28/sdr-fundamentals-future-announcements/ 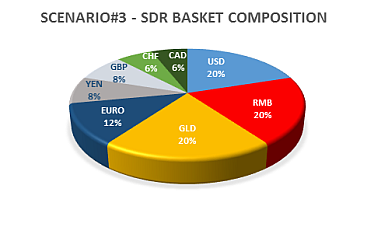 is extremely close to what I have leaked 3 years ago here:
http://2012portal.blogspot.com/2012/04/normal-0-microsoftinternetexplorer4_28.html
In the past, I have also mentioned a secret positive group operating in Latin America. One of their main purposes is to keep Chimera-controlled US military bases off the continent:
http://www.veteranstoday.com/2015/03/27/why-latin-america-rejects-us-military-presence/
Although there is much progress, much works still needs to be done.

First, there is still a lot of Cabal infiltration in the government structures of the leading BRICS countries, especially China and Brazil:
http://www.thenewamerican.com/world-news/asia/item/20601-with-western-help-chinese-communists-build-new-world-order
Second, right now there are more human slaves on the planet than at any point in human history:
http://www.alternet.org/civil-liberties/there-are-more-slaves-today-any-time-human-history?
Especially in India:
http://www.globalslaveryindex.org/country/india/?gclid=CKqf_ZDZn8MCFSvJtAodfUcAcA 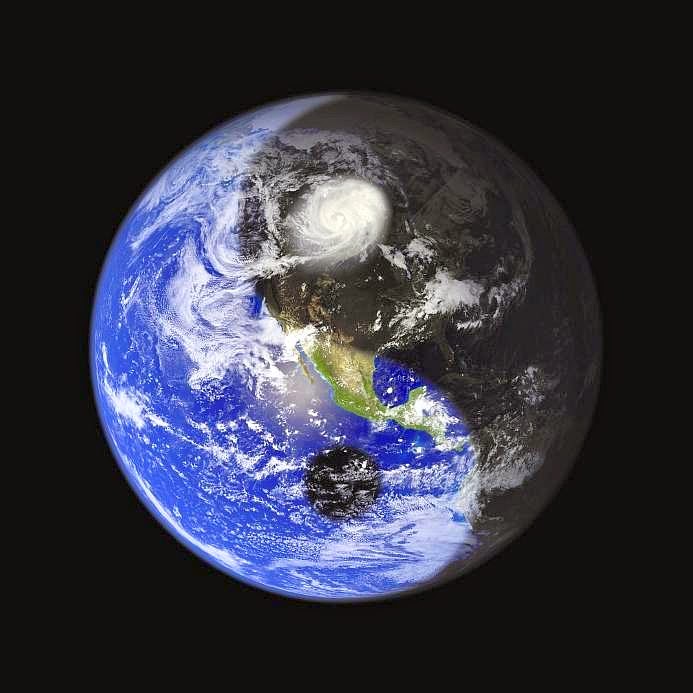 As we get closer to the Event, a true balance needs to be reached between the East and the West, keeping the best of both worlds and discarding the rest:
http://benjaminfulford.net/2015/04/07/chinese-bid-to-take-over-the-world-fails-despite-support-for-chinese-development-bank/
When the Event happens, the following resources may become handy: