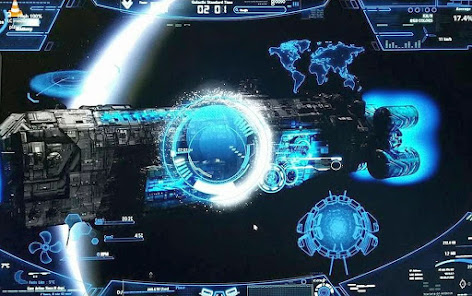 Saturn Chariklo conjunction on September 21st meant peak quarantine status for this planet, both as a planetary quarantine and as covid quarantine, and now the dark forces are daily losing their grip upon the surface of this planet. There is still great possibility for the Cabal to try to impose new covid lockdowns for about a week, and moderate possibility for the Cabal to try to impose them in the next three weeks. Therefore the Light Forces are asking everybody who feels so guided to participate in daily meditation at 9:30 pm UTC to counteract covid lockdowns:
https://www.welovemassmeditation.com/2020/09/meditation-to-counteract-engineer-second-wave-lockdowns-daily-at-930-pm-utc.html
Victory of the Light!
UPDATE:
Instructions for the Mars Saturn square meditation on September 29th, with exact time for different time zones, are posted here:
https://www.welovemassmeditation.com/2020/09/flower-of-life-meditation-on-september-29th-at-949-pm-utc.html
Posted by Cobra at 6:54 AM 285 comments: 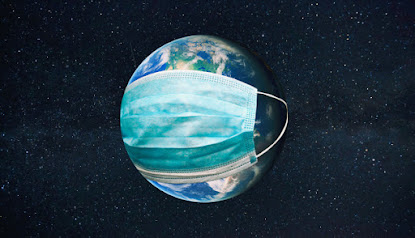 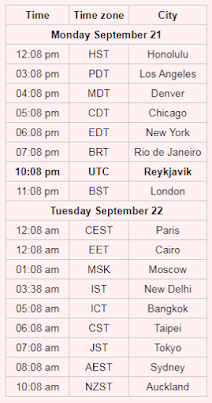 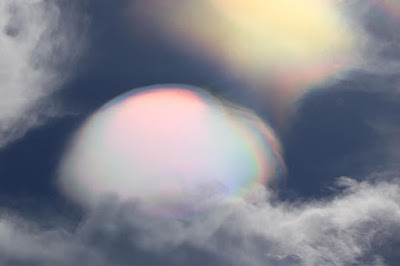 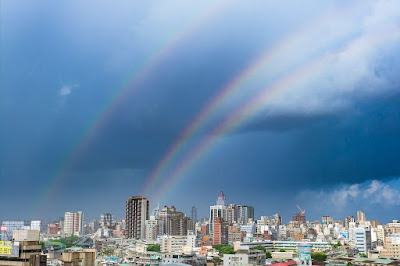 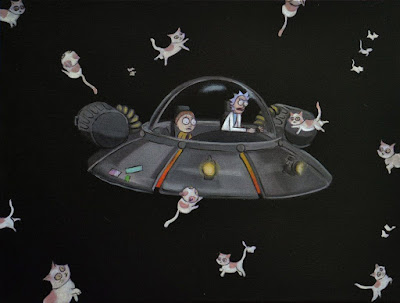 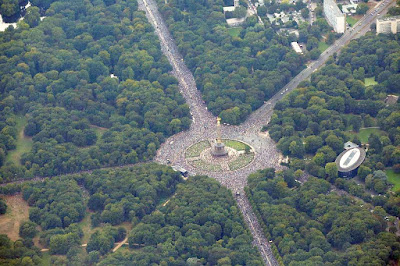 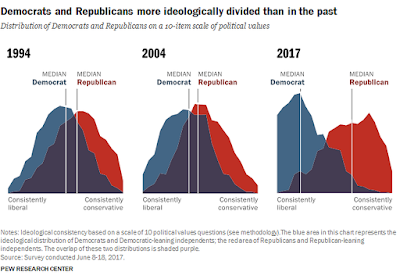