ZEOLITE EXMOSS phase beta sequence in progress
Posted by Cobra at 3:55 AM 69 comments: 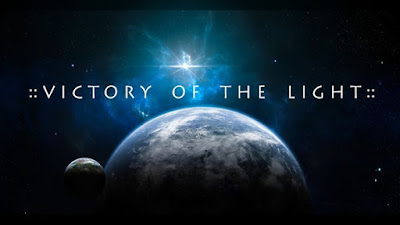 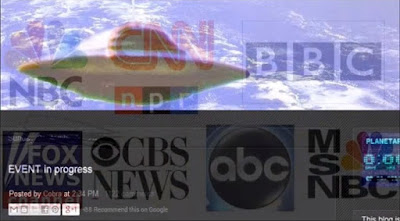 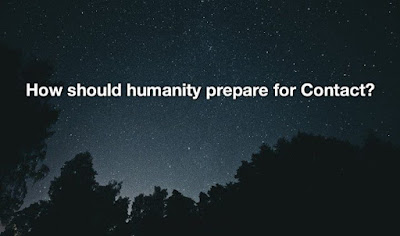 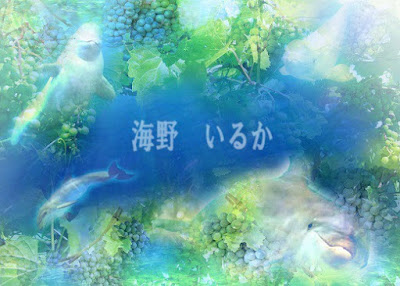