The Black Stone has been dissolved, and all primary anomaly that is associated with it is expected to be removed around the time of the September equinox.

What is remaining is whatever is left of the Yaldabaoth entity with toplet plasma bombs and plasma primary anomaly in its body.

Yaldabaoth entity is beginning to realize that its time is almost over and is reacting very strongly to the increasing incoming energies from the Galactic Center. This is the reason for extremely difficult energies and situations many are experiencing right now.

The Archons and the Cabal are misusing the excited plasma of the Yaldabaoth entity to increase the strength of plasma vortexes in order to trigger extreme weather. 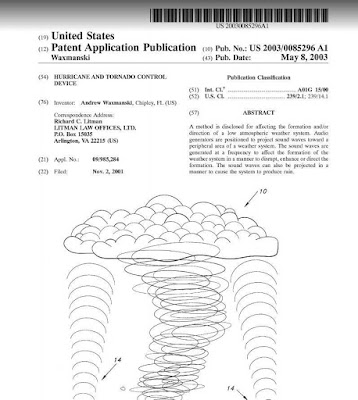 They have tried this with hurricane Harvey: 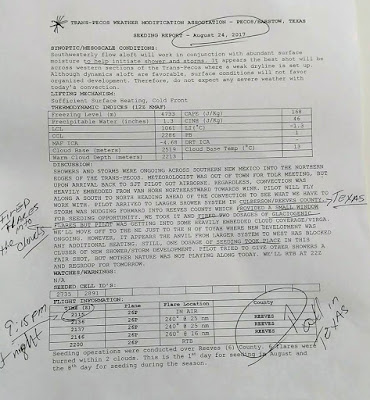 They were planning that hurricane to become another Katrina with thousands of casualties but thanks to the strength of the New Atlantis grid, the Light forces have managed to weaken the storm as it made landfall and thus casualties were reduced by more than 95% from what the Cabal has originally planned.

Unhappy with the results, the Cabal have modified another hurricane that is now affecting Caribbean islands and will almost certainly make landfall in Florida with potentially drastic consequences:

The Light forces have asked us to meditate to dissipate hurricane Irma each day from now on until it dissolves. We will be doing this meditation daily at 12:00 noon EDT. This equals 9:00 am PDT in Los Angeles, 10:00 am MDT in Denver, 11:00 am in CDT in Chicago, 5:00 pm BST in London, 6:00 pm CEST in Paris and midnight in Taipei:

Join us if you feel so guided. 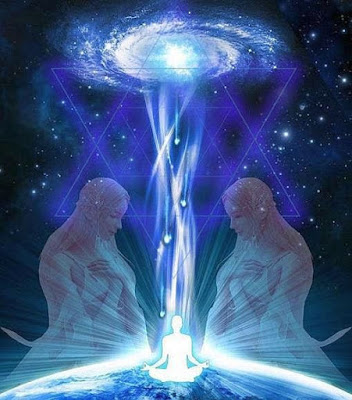 2. State your intent to use this meditation as a tool to speed up the process of dissolving hurricane Irma.

Guided audio instructions for our meditation have been created in many languages:

You need to understand that this planet is not liberated yet and planetary conditions will not significantly improve before the Event. Therefore it is still very important that we keep strengthening the New Atlantis energy grid around the planet with cintamani stones and meditations:

Before I finish this update, a little inspiration:

Victory of the Light!
Posted by Cobra at 3:23 PM