Our activation was a huge success, we have reached the critical mass many times over with about 400,000 people participating in the meditation.

The meditation sent a strong flash of energy into the planetary energy grid, with tectonic plates reacting and volcanoes erupting:

Exactly at 6:22 pm UTC on December 21st, a very strong pulse of pure galactic Love energy has reached the surface of the planet from M 87 galaxy. The pulse lasted for about 10-15 seconds, but it was strong enough to instantly remove about 10% of all remaining primary anomaly that is accumulated close to the surface. 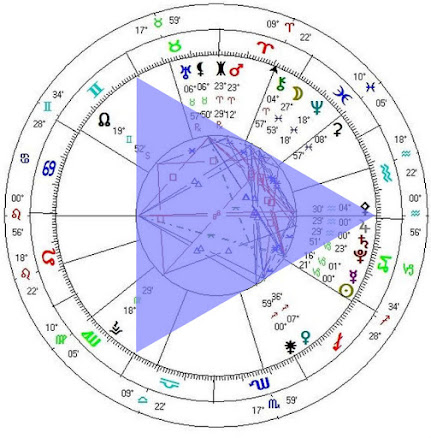 Many people meditating have felt this pulse, and it has brought instantaneous emotional and spiritual, and sometimes even physical healing to some people. Many traumatic events were erased from the energy fields of certain Lightworkers and Lightwarriors, and huge healing of the heart took place.

From then on, clearing of the primary anomaly on the surface of this planet is taking place.

The Light Forces have also managed to anchor pure Light on the surface of the planet for the first time since 1996. Many Light beings and goddesses were present in their energy bodies around people meditating, and they have managed to take a quite detailed sample of the Matrix structure. With greater understanding of the quantum structure of the Matrix, they are now removing exotic quantum dark technologies with full speed. They have also begun with gradual clearing of the implants of the surface humanity, and you can help them in this process with implant removal techniques mentioned here: 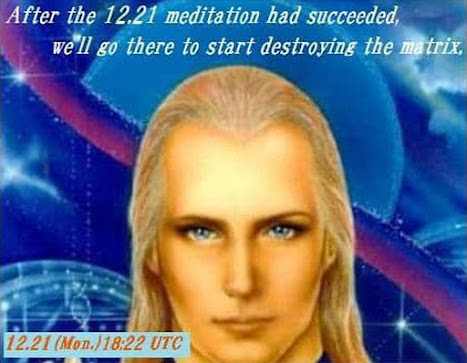 The Light Forces are also continuing with the removal of the Chimera and this goes quite well in full alignment with their plan. They have already managed to remove over 50% of all Chimera underground bases, among them almost all of the ultra deep Chimera underground bases which are located more than 8 miles deep, just above the Mohorovicic discontinuity, the boundary between Earth crust and mantle:

Also, over 50% of the physical Chimera spiders are already gone. The Light Forces have also removed the spider king who was the main occult force behind countless wars throughout human history.

There is another pair of physical spider king and spider queen still remaining. They came from Rigel star system in 1996 and are since then situated in a Chimera underground base below Congo. The male counterpart is now the main occult force behind the quarantine status of planet Earth and the occult force behind coronavirus lockdowns (quarantine phase 2), whereas the female spider is the main occult force inhibiting Soul contact and unconditional love. They will both be removed soon.

In September 2019, I have warned about Jesuit plans for their version of the financial Reset which they have scheduled for January 2020:

The Jesuits are well versed in astrology, and they knew for a long time that Saturn Pluto conjunction in January 2020 was the greatest opportunity to trigger their plans, and this is when they triggered first public announcements about the coronavirus. Let us explore what is behind their plans.

After the formation of BRICS / Eastern positive alliances in 2014 and 2015, the Jesuits have shifted their main base to China and moved many Cabal agents there. Those agents took many positions within the Chinese government in the 2015-2019 timeframe, and immediately started the project of infiltrating the West:

Most people are not aware that communism is a Jesuit creation:

What is even less known is that some of those Chinese agents infiltrating the West are actually positive Red Dragons posing as CCP members.

Bill Gates, Anthony Fauci and George Soros, together with certain people at the top levels of Chinese government are their main minions who made the pandemic and lockdowns possible:

To prepare the terrain for the Jesuit version of the Great Reset, which is presented by the Jesuit-educated Klaus Schwab here:

Jesuits lack creativity, and the only thing they managed to do is to steal the idea and to plan for the inverted version of the positive financial Reset: 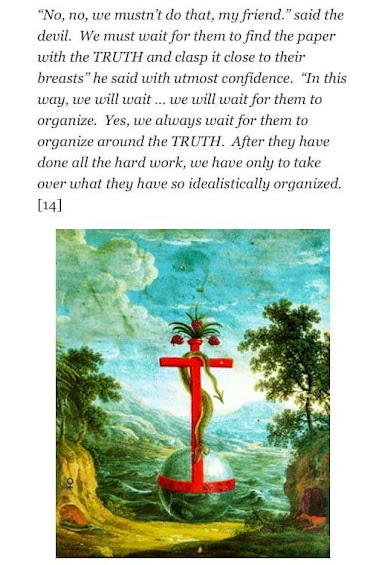 Jesuit, Rothschild and Rockefeller factions have made trilateral agreements to join forces in their plans:

Nevertheless, the negative Great Reset will NOT be successful:

Although their plans will come very close to actually manifesting:

Meanwhile, positive Dragon forces are working silently behind the scenes. Most of their plans can not be made public yet, the only thing I can say is they are supporting Chinese civilian space exploration, trying to make it accessible to international community in preparations for Disclosure:

As scientists are researching radio signals from Proxima Centauri:

Ding Yu, a Chinese pop singer, who was appointed as space music promotion ambassador by the China Aerospace Science and Technology Communication center in June, was singing a song named The Age of Aquarius on Chinese national TV on December 19th, promoting our meditation:

My team has arranged a full translation of the famous Haim Eshed exopolitical interview from Hebrew into English. Although intel in that interview is not 100% correct, the interview itself will be interesting for many:

Positive factions have managed to infiltrate the Space Force, removing some of the Chimera agents from there. At some point in the future, the Space Force may play a role in the First Contact between humanity and the Ashtar Command:

An updated version of The Portal book with the posts from this blog is available here:

And a book about Tachyon chambers here: 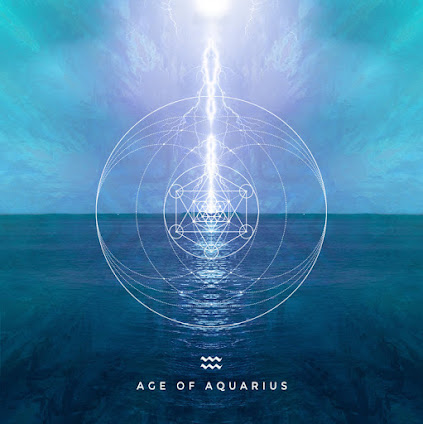 The best is yet to come: