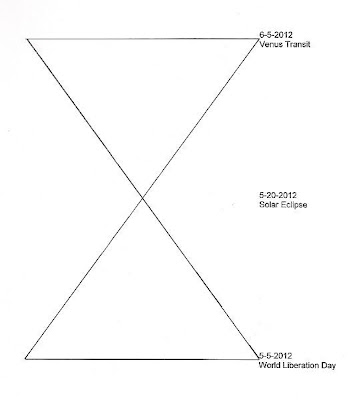 Complexity wave analysis shows that this time frame is the most complex period in the known history, surpassing even the famous December 21st, 2012. This means that it will be the most volatile, inpredictable time with greatest potential ever. All the major players are involved and stakes are high.
Posted by Cobra at 2:21 AM