It is time to take action again! It is time to take the destiny of our world in our own hands! Therefore we will meet in groups large and small, as individuals and couples, at the time of the Uranus Pluto square on December 15th, 2014. Many of us will gather and anchor the energies of the Goddess Vortex and will be thus creating a clear and harmonious channel of manifestation for the final liberation of the planet.


Our visualization will support the plan for planetary liberation, so that it manifests as soon as possible, as non-violently and smoothly as possible. We can do it! It needs to go viral! We need to reach many people, so that the critical mass of people actually doing it is attained. Please post it on your websites and blogs. If you know an alternative media outlet, you can send it to them. You can create a Facebook group for your local group of people dong this in your part of the world. You can create a video about this and post it on Youtube.
Scientific studies have confirmed positive effects of mass meditations on human society, so what we are doing really does have an influence:


IS:IS portal activation will happen at the exact moment of the Uranus Pluto square astrological configuration on December 15th (or December 14th, depending on your time zone). At the moment of the activation, transiting ascendant in Cairo will conjunct Mercury and Chariklo in exact conjunction with the Galactic Center, thus activating the configuration: 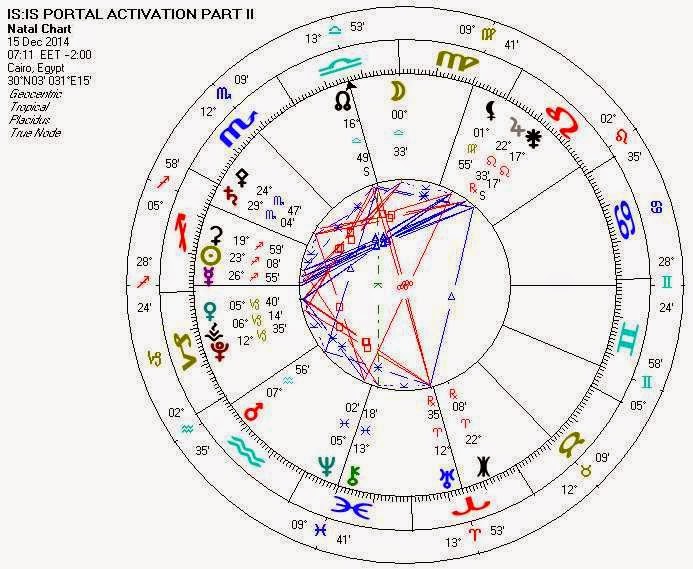 At the moment of the activation of the portal, Shapley Attractor will send a pulse of energy towards our local cluster of galaxies for the very first time in known history, creating an energy triangle between the Milky Way galaxy, M31 galaxy in Andromeda and M33 galaxy in Triangulum, effectively starting the final triangulation of cosmic anomaly of darkness and its absorption into the Light. Shapley Attractor, positioned at 2 degrees Scorpio, will make strong aspects with Moon and Lilith at the time of the activation. This will open the door for very strong Goddess energies which will bathe this universe, coming directly from the Source.

Shapley Attractor is the largest known structure in the universe, a supermassive gravitational anomaly which shapes the structure of space-time continuum in our sector of the Universe: 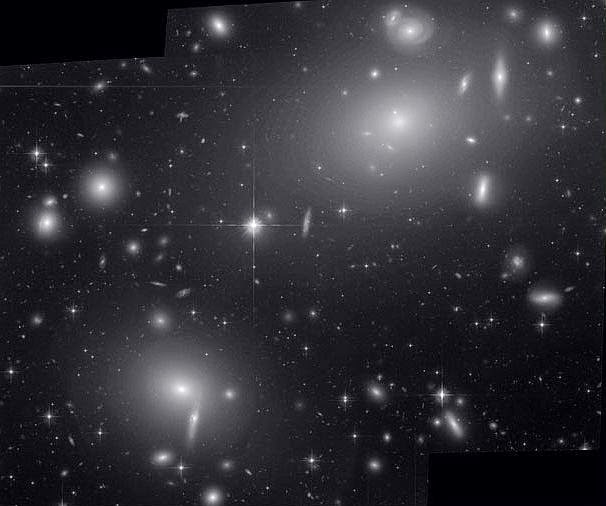 It is interesting to note that more details about the Shapley attractor were published on January 11th 2006, exactly 10 years after the Congo Archon invasion in 1996:


At the activation, the energy pulse from Shapley Attractor will greatly increase our connection with the Source: 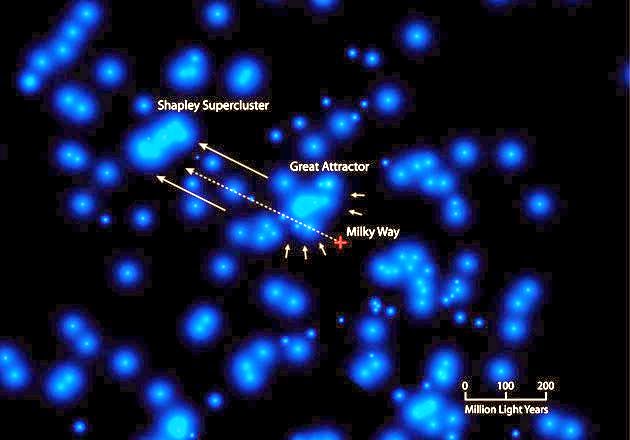 That energy pulse will send ripples of Light through our local cluster of galaxies and will especially affect our sector of the Galaxy, including planet Earth. On a quantum level, all subatomic particles in this sector of the Galaxy will pass through a hyperdimensional wormhole and the structure of quantum fluctuations around those particles will become much more aligned with the Source, thus effectively decreasing the primary anomaly, which was the primary source of darkness in the universe.
This activation will trigger vast changes in our sector of the Galaxy. It will cause further unification of all future timelines, bringing them in even greater alignment with the One.


Energies of the activation will be transmitted into our solar system through asteroid Chariklo, activating GARIL, a sacred stone which will then activate the Holy Grail, a sacred chalice made of Moldavite, now in the hands of the Light forces of the Brotherhood of the Star. They will then filter these energies of extremely high vibration through 144,000 facets of the Holy Grail and send them to 144,000 members of the Order of the Star: 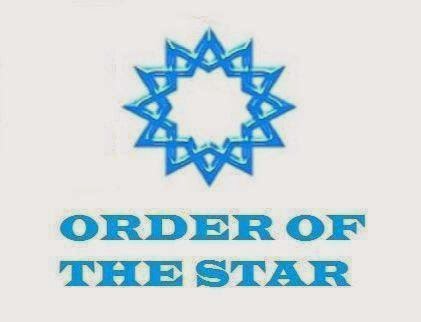 Energies of the Goddess will create a spark of awakening in members of the Order of the Star (incarnated souls of Lightworkers and Lightwarriors), and those energies will begin to arrange the 144,000 incarnated souls into a sacred geometry mandala so that each soul will assume its proper position that will be needed for that soul to carry out its mission before and during the Event.


We will be transmitting those strong energies into the planetary Light grid:


Doing planetary lightwork is one of the most powerful countermeasures against the Archon occupation of the planet:


The main anchor point for this activation will be on the Giza plateau in Egypt. You are more than welcome to join us:


Those who can not join our main group physically can support this activation from their own location, thus effectively strengthening the Light grid around the planet.


You can view the exact time of the activation for many places here:

1.Lift your hands above your head and begin to rotate your body clockwise


3. Keep singing the mantra and rotating. After a few minutes, drop your hands close to your body and continue rotating clockwise


4. While doing that, start singing mantra eeeaaa (eee is pronounced as e in America and NOT as e in Venus)  so that it vibrates through your body and visualize a rainbow vortex of Light expanding from your heart outwards throughout the whole planet. Call upon the presence of your spiritual guides, Ascended masters, Pleiadians, angels, twin souls, soulmates, soul families and other beings of Light.


You also have instructions for the Goddess Vortex in this video after 5:21 minute mark:


Due to the enormity of this activation, we will only be doing Part 2 of IS:IS portal activation at this time. There may be Part 3 needed before or after the Event.