Our Taiwan Ascension Conference was a huge success, many people said it was the best conference ever.

We had an extremely strong and dedicated group, and we were not alone, our star brothers and sisters were with us. This unidentified aerial vehicle (UAV) appeared above the conference venue during the lunch break: 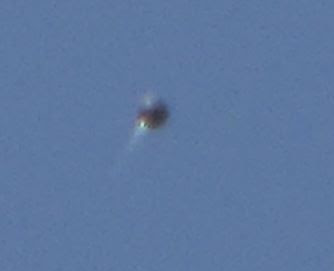 According to sources, it was an unmanned positive Andromedan ship which was beaming supporting and healing energies to the conference attendants. This ships belongs to the Andromedan fleet that will be involved in the financial Reset operations.

During the conference, intel of planetary importance was released to the surface population, as the Light Forces were beta testing the response of the awakened surface humans. The reception was very positive, and an expanded version of this intel will be released on this blog next week together with an important update.

At this point, I can only say that the Blue Dawn is coming: 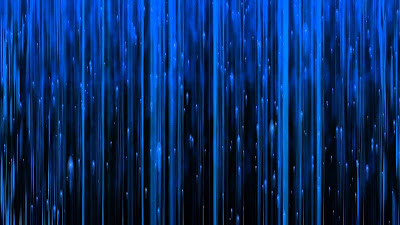 As we come closer to the final countdown described here: 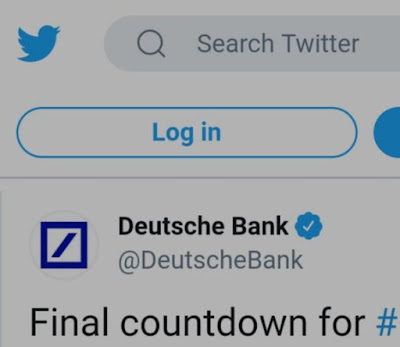 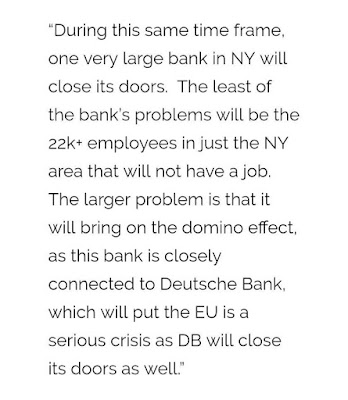 Please be aware that all of the above is raw intel and things may turn out a little differently.

At the same time, infiltration of surface Lightworker and Lightwarrior communities is a serious problem. Light Forces are estimating that about one third of people in Lightworker groups (physical and online) are either entity possessed, MK-Ultra programmed double agents or some of them even infiltrated agents of Jesuits, Illuminati and intelligence agencies:

As I have asked the official Cobra facebook group to be closed last week, one of the admins has kicked all other admins out of the group, hijacked the group, renamed it and is now using it for purposes that neither I or the Resistance Movement can support.

A new official Cobra facebook group will be created with full alignment with Resistance Movement protocols, and all new admins will go through strict three phase screening protocol. If you wish to become an admin of the group, you can send an encrypted email with your detailed CV (300 words minimum) to project501@tutanota.com.  If you pass the first phase of the screening, you will receive a reply to your email with further instructions.

Also, many people claim to have contact with the Resistance and are posting "intel" of dubious quality. Some of them are only overenthusiastic Lightwarriors, whereas others are part of infiltration in this information war between Light and darkness.

As more Light comes to the surface of the planet, all will be made clear and discernment will come, and people will awaken from this strange dream.