Age of Aquarius meditation was very successful and we have reached the critical mass, albeit barely. Around 150,000 people were actively participating: 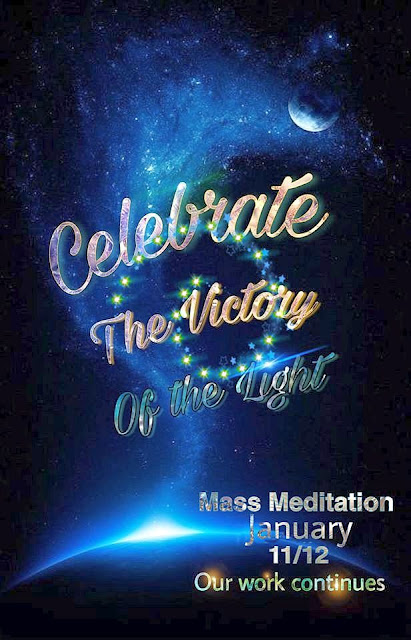 This was just enough to push us over the energy threshold into the next phase of the Compression Breakthrough, the bubble rising subphase of the nucleation phase (number III in the diagram): 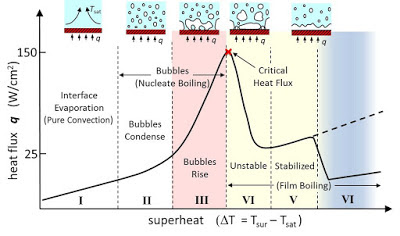 This practically means that there will be more and more Light present on the surface of the planet, this Light will grow exponentially faster and faster until it explodes into the Compression Breakthrough. We have now officially entered into the last phase before the Event.

As a result of our Age of Aquarius activation, all plasma toplet bomb layers, except the last one, were removed.

All Chimera that were living in physical spider bodes in underground bases have been successfully removed.

There is still a small group of plasma Chimera spiders and they are in the last stage of removal.

The physical Chimera group is very small, yet still quite strong although it has suffered a significant loss of power in the days around Saturn-Pluto conjunction.

There is a small main Chimera group still present in DARPA and the previous director of DARPA Steven Walker has just resigned, effectively on January 10th, the day of the Lunar eclipse just preceding our activation:

This DARPA Chimera group extends some of its influence into this place:

Which has just announced a very troubling progress in development of quantum network technologies:

There is a second even smaller Chimera group present in the US Space Command and it is interesting to note that the new chief of US Space Command took his position just two days after our activation:

The purpose of US Space Command is not disclosure, as some erroneously believe, it was created as a Chimera defense force against Galactic Confederation which is taking over sublunar space and now also Near Earth orbital space:

As the Galactic Confederation fleet approaches closer to the surface as weeks and months go by, there will be more and more contact established. Therefore it is very relieving to see that more and more people understand that Prime Directive (non-intervention principle) is a lie and a construct of Archon mind programming:


Another sign that we are close to the breakthrough is the dimming of Betelgeuse:

Betelgeuse is a star in Orion constellation and its dimming is a sign of the end of duality, as triangulation of Orion is nearing its completion.

Betelgeuse is expected to become a supernova within the next 100,000 years and its current dimming is a sign that it may already be entering the supernova phase.

A gravitational wave in the region of Betelgeuse, a first potential sign of supernova explosion, has been detected just two days after our activation:

If you have a chance to go outside on a clear starry night, you will see that Orion does not look familiar, as the upper left star is much fainter than it usually was. This is Betelgeuse.

The light curve of Betelgeuse is regularly updated here:

The energies around Age of Aquarius activation were so strong that one aspect of planetary kundalini was activated and many volcanoes worldwide were releasing ash into the atmosphere to release the pent up pressure:

Tael volcano in Philippines actually erupted DURING the activation itself, the eruption starting 7 minutes before the scheduled beginning of mediation:

The level 2 alert was issued 19 minutes after the start of our meditation, just in the moment when most people were concluding the suggested 20 minutes of meditation:

The alert level was raised to level 4 one hour and half later, and right now it still stays there.

This release of volcanic activity is actually a good thing, as it dissipates a lot of pressure that was held in the planetary energy grid and thus prevents potential more deadly earthquakes ad cataclysmic events.

To answer the question many people are asking, the deeper story behind the assassination of Soleimani is regime change in Iran in order to preserve the petrodollar system:

Iran owns the second printing press for US dollars, and US Treasury and the Fed hate competition when they create money out of thin air:

Gradual meltdown of the financial system is not an option anymore, when the crash happens it will be sudden and brutal.

Now the whole financial system got addicted to easy Fed liquidity injections and if the Fed would stop financing repo operations, the system would crash immediately:

Sources are stating that behind the scenes, the Fed is also assisting with liquidity to keep European and Chinese banks and financial institutions afloat, to prevent the collapse:

Extremely strong cosmic energies now entering quarantine Earth will finally begin to remove trillions upon trillions of Reptilian entities that still exist on plasma and etheric planes as the last remnant of 1996 invasion. Many of those entities are entering broken human auras and are strongly influencing human behavior.

The vast majority of those entities will be removed in coming weeks and months, which will be a big relief for humanity.

Some of those entities were and still are controlling people who infiltrated my teams. A very precise and efficient protocol was activated by the Resistance last summer to remove compromised people from my network and this process is now mainly complete.

A new and much purer infrastructure is hereby being activated and is now ready to assist in our mission to bring in the Age of Aquarius.

The previous Cobra facebook group (Cobra Etheric Liberation), recently hijacked and currently renamed to “Working together for Gaia's – etheric - and physical – liberation now”, has no connection with Resistance Movement whatsoever and if you have ever joined that group in hope of contributing to our mission, now it is a good time to leave if you feel so guided. 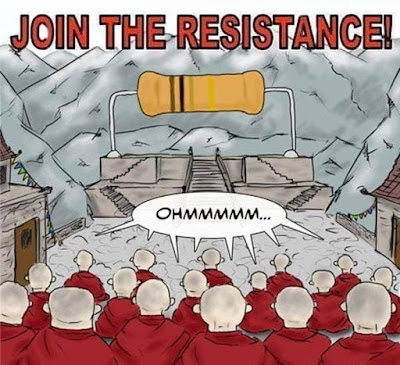 I am also in constant communication with the creators of this amazing website, which is constantly posting updated mass meditations that are needed in ever changing planetary situation:

The official Sisterhood of the Rose page is here:

Prepare For Change is a global organization that was created at Cobra conference in Laguna Beach in 2013 with the purpose of preparing the surface population for the coming changes. Their official website is here:

It is interesting to note that similar things that were happening to me behind the scenes were also happening to Corey Goode and David Wilcock, as you can hear in their interviews:

Needless to say, the following weeks and months will be very exciting and definitely not boring, as we delve deeper into the energies of the coming Age of Aquarius.

The Blue Dawn, the dawn of the new era, is here.

And for the end of Age of Aquarius activation report...when the Blue comes...in the flash of the moment...all that is Done will be Undone: