It is time to take action again! It is time to take the destiny of our world in our own hands! Therefore we will meet in groups large and small, as individuals and couples, at the time of the heliocentric Uranus Pluto square on November 23rd. Many of us will gather and visualize the Event happening in the NOW and will be thus creating a clear and harmonious channel of manifestation for the final liberation of the planet.

The time of the AION portal activation signifies the peak of Uranus Pluto square, which is occurring in the 2012-2015 timeframe. This is the most important astrological aspect of our times and its meaning is very simple: revolution of Light. The exact heliocentric moment of the Uranus Pluto square comes on November 23rd. At that moment, a very interesting heliocentric configuration will be taking place apart from Uranus Pluto square. Mercury, Venus, Jupiter, Saturn, Neptune and Pluto will form a six pointed star mandala around the Sun: 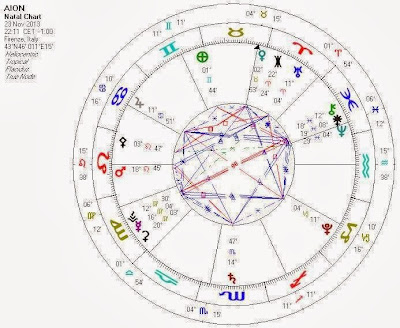 The six pointed star is the very same configuration that happened at the Harmonic Concordance in November 2003 (when the Resistance hacked the etheric implant computer program) and it happened again at the Peace Portal on August 25th this year (when we have collectively prevented the military invasion in Syria). Activation of the AION portal is the peak moment of the turning of the tide. Due to the grid ratio, the Light forces were passive and mainly responding to actions of the dark forces until now.  From the AION portal on, the Light will begin to initiate action.

At the moment of the activation of the portal, the Galactic Central Sun will send an energy minipulse through the Sun and through the six pointed star mandala of planets. This energy pulse will be similar to what will happen at the Event, but this pulse now will be most likely far less powerful. The pulse will send harmonious resonance waves throughout the solar system and might trigger the solar magnetic pole reversal.

The galactic minipulse will be transmitted through Aion and Iona, a cosmic pair of twin souls which played a very important role when they contributed greatly towards the formation of the Galactic Central civilization of Light millions of year ago: 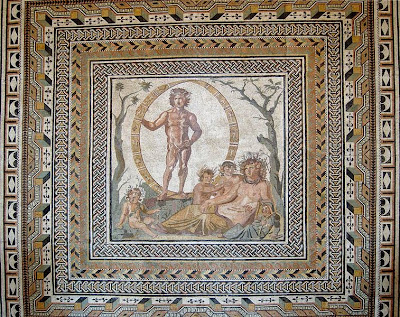 The purpose of Iona now is to spread Goddess consciousness from the Galactic Center towards less developed planets in the outer spiral arms of the Milky way Galaxy. In galactic mythology, she is pictured as the winged goddess: 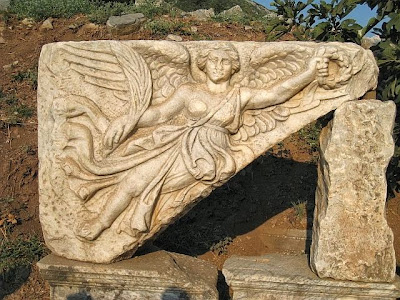 The purpose of Aion is to help overseeing the turning of cosmic cycles in the Galaxy in harmony with the 25,000 year pulse of the heart of the Galactic Central Sun:

He will be overseeing our AION activation on planet Earth. This activation will signify the shift of the ages.

For the first time in our history, a direct connection will be made between the physical plane (3rd dimension) and the cosmic atmic plane (11th dimension) on planet Earth.

This activation will also be the trigger point of the New Renaissance. Therefore we will be having our main activation in Firenze, Italy. You are more than welcome to join us:

Even if you can not join us in Firenze, you can do this activation in your own group or even alone, wherever in the world you are. We will all be doing this activation at the same time, at the moment of the opening of the AION portal, which comes on November 23rd  at 10 hours 11 minutes pm Central European time. This equals 9:11 pm BST in London, 4:11 pm EST in New York, 3:11 CST in Chicago, 2:11 pm MST in Phoenix and 1:11 pm PST in LA.

Updates about the opening of the AION portal: