Irrationally, the Illuminazi faction of the Cabal has triggered a partial government shutdown in the United States, hoping to prepare ground for martial law later down the road. Needless to say, their plans will NOT be allowed to succeed and their actions have only resulted in an important wave of mass awakening instead.
It will be interesting to see what happens with that situation on October 17th when the US government runs out of money to pay its bills. The lunar eclipse on October 18th is the entry point into a new Window of Opportunity with an increased probability of the Event as we head into a solar magnetic field reversal later this year. 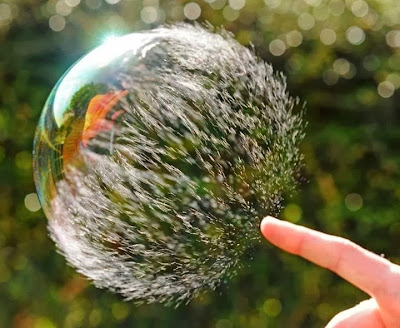 Finally we are experiencing mass awakening in the United States, which is a crucial prerequisite for the Event:
http://digitaljournal.com/article/358989
http://canauzzie.blogspot.com/2013/09/convoy-2013-truckers-roar-to-dc-with.html
http://www.usnews.com/news/articles/2013/10/07/truckers-for-the-constitution-plan-to-slow-dc-beltway-arrest-congressmen
The Positive Military is supporting this:
http://2012thebigpicture.wordpress.com/2013/10/06/one-million-veterans-to-march-on-washington-dc-october-13th-2013/
And there are already groups connected with the Positive Military preparing for the Event:
http://oathkeepers.org/oath/2013/10/01/oath-keepers-is-going-operational-by-forming-special-civilization-preservation-teams/
It has been communicated from the Resistance Movement and the Positive Military that they will NOT trigger the Event between October 11th and October 13th this year.
Posted by Cobra at 12:18 PM