Until now, more than 12,000 people have voted in our poll and over 88% of them are in favor of triggering the Event as soon as possible. We have conducted this poll for the Chinese people in a little bit different way since the Portal 2012 website is blocked in China and most of the Chinese population could not vote on the site directly. In China, additional 388 people have voted, of which 339 (87%) would like to experience the Event now.


There were some crazy people out there trying to hijack the voting process (the Resistance knows who they are) but the vast majority of votes are valid and real and represent the will of an important part of the awakened population on the surface of this planet.

The Resistance Movement was waiting for the poll numbers to reach 12,000 people and then evaluated the situation. 12,000 people represents a certain critical mass of the awakened population and clearly the vast majority have expressed their free will and are supporting the action to be taken soon. This creates a very powerful exopolitical statement which needs to be taken seriously.

Free will is extremely important. The spark of free will in all of us is the divine spark which is actually our direct connection with the One/Source/Creator. The Source is not an energy or entity outside of us, it is rather the deepest aspect of all of us and it is actually the divine spark in us that took the vote. The Event will happen when all aspects of divinity, us here on the surface, the Resistance below the surface and the positive ET races above the surface, will align in a synchronized manner to trigger the pulse from the Galactic Central Sun. And we as a collective DO have a say in this process, although we are not the only factor involved.

In light of the current developments, the Resistance Movement and positive ET Light races, in full alignment with the will of the One/Source,  have decided not to wait for the non-physical planes to be completely clear to trigger the Event. This will allow for much easier disintegration of the etheric implants as those implants will be faced with physical evidence of changes and this will effectively dissolve all implanted mind programs and the remaining etheric matrix. 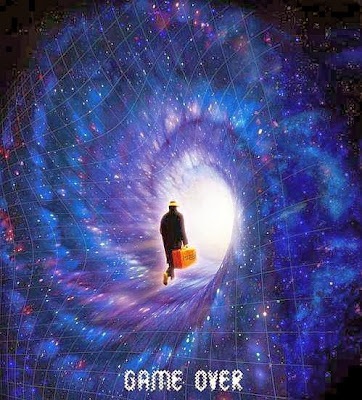 Certain risks will be taken by the Light forces to speed up the Event, but this also means that the transition will not be a smooth as it was originally hoped. When the Event actually happens is not known yet, as the new plan has not yet been completely finalized.

The Resistance Movement has expressed its concern about the lack of cooperation between the leading members of the awakened human population, as that can make the whole transition process much harder for humanity. On the other hand, they understand that cooperation is not easy when true spiritual guidance on the surface of the planet is clearly absent. Therefore they have decided to initiate contact after the Event with those members of the awakened population that will be open to it, and offer them spiritual guidance. In the first phase after the Event, the Resistance will not address the human masses directly but will instruct the awakened part of the human population how to deal with the planetary situation and the human masses. Thus a partnership will be established that will build on mutual trust and understanding.

In order to promote a deeper understanding of what the Event is and to explain the background of the current planetary situation, I have been interviewed by Alfred Labremont Webre on Exopolitics TV:

You can also watch the improved audio version of this interview on Youtube:

Although we have reached a certain critical mass of 12,000 people, it is very important that you keep voting until December 21st, when the poll closes. There is strength in numbers and more people do vote, more our collective free will will be able to contribute to the situation.

The RM2m special task force has asked us for additional support. A significant part of the awakened population has expressed their will, but to further evaluate the plans for the Event, the general population on the surface of the planet needs to be involved.

Therefore they are asking for a few volunteers to be willing to conduct street surveys in their own country regarding this issue. We need at least three independent surveys (preferably on three different continents) with at least 200 (preferably 1000) people voting, in a little bit different way, to understand more the perspective of the general surface population. We would ask the volunteers to contact cobraresistance@gmail.com and they will be given further instructions how to conduct the surveys. The results and their evaluation by the Resistance will be published on this blog. 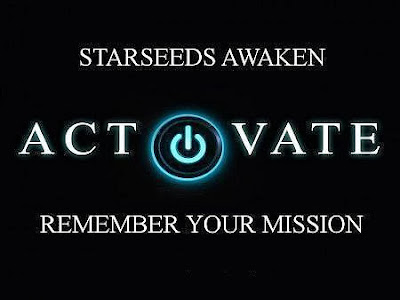 Furthermore, the RM2m special task force has asked me to create a petition which promotes the action for the Event to be taken as soon as possible. The Light forces need 144,000 signatures as a collective expression of our free will that will give them green light for the implementation of the next phase of their plan. You can sign the petition here:

The Light forces have asked to make the link to this petition viral,  to get as many signatures as possible, as soon as possible.

The RM2m special task force will give further situation updates when appropriate.

1. The Resistance will not address the human masses through the media at the Event directly, chosen representatives of the surface human population will do that. The Resistance will give those media spokespersons intel (evidence of positive ETs, true history of humanity, new technologies, past deeds of the Cabal) to be distributed to humanity

2. Polls and petitions will not determine the timing of the Event, there are many factors which will determine that. But if a critical mas of people participates (especially in Liberation petition), we can speed up the process significantly

4. Creating youtube videos about Event Developments and Liberation Petition as soon as possible in many languages will help spread the word and help us reach 144,000 signatures soon