I have contacted my sources and they confirmed intel from Drake’s last interview.

The physical Archons consist of a powerful group inside the Jesuit faction. This group had direct access to nuclear weapons which they were threatening to use if Mass Arrests would commence. As this group was effectively cut away from such access this Tuesday, the Cabal went into panic mode as they had no more leverage to delay their downfall. Therefore they are begging for mercy. They are cornered and they have nothing more to lose. If their only future would be mass arrests and possible execution, the only option they have is to fight an all-out war until their last man falls. If we give them a chance for a peaceful surrender in exchange for a milder treatment after they surrender, they have a motivation to cooperate. I have been present at many negotiations with members of the Cabal and they all follow the same pattern: as long as the bad guys have some power, they will use deceit to your disadvantage as much as they can and as long as they can. When they are finally cornered, most of them become very cooperative and some even genuinely cross over to the Light.

The non-physical Archons could become a real problem in the Mass Arrests scenario. Please understand that Mass Arrests could not happen without the complete reset of the financial system to cut off the Cabal from their remaining financial resources. At the reset, the non-physical Archons would influence people to spread panic, violence, riots, provoke civilians against the military…Things could really get ugly and spin out of control. 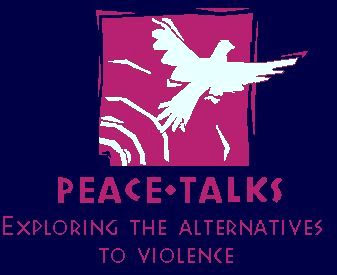 So peaceful surrender of the Cabal is our best option. If the Cabal tries to manipulate the negotiation process, we can still execute the Mass Arrests scenario anytime we want. In case that things then get ugly and escalate into a war, the Resistance has promised to back up the Positive Military and protect the People with their resources and can also send their troops from their deep underground bases to assist the Positive Military as the last resort.

Non-negotiable terms of surrender as suggested by the Resistance:

1. The leading members of the Cabal that are public figures must publicly announce surrender of the Cabal over the mass media until a certain deadline. The latest date suggested by the Resistance is June 21st (summer solstice). If the Cabal does not do this, the Mass Arrests scenario continues.

2. Immediately after that, in the next 24 hours, they must permanently step down from all positions of power. They must give in all their property and resources. They are allowed to keep basic food, clothes and shelter for survival. This will free us to create the future we want, with NESARA, free energy technologies, transparent financial system, non-censored media....

3. They must publicly confess their wrongdoings. Amnesty can then be granted in most cases, with some arrests still taking place.

The reason for polls on this and other websites is for the Positive forces to understand the opinion of the general public so they can perform their negotiations with greater confidence. Therefore it would be great if someone could get those polls to a mainstream website so that opinions of the mainstream population and their reactions to this would be better understood. Human masses have been programmed immensely and they effectively became parts of the Matrix and no one knows how they will react.

Even if all physical Cabal surrenders, you need to understand that by this act alone the non-physical Archons will not be removed. That is a separate issue and it will be dealt with in a different way. 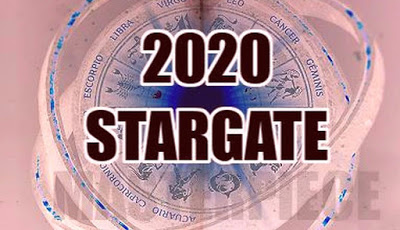 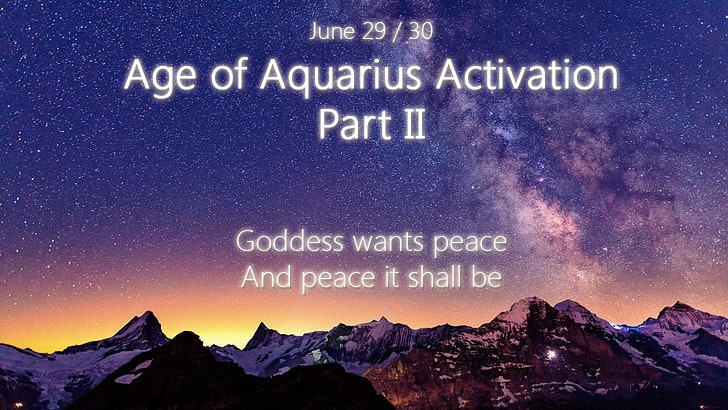